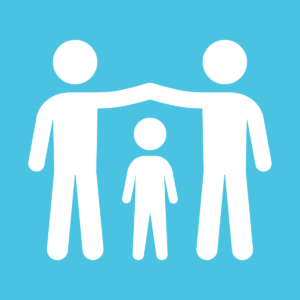 The Trevor Project joined other leading organizations serving LGBTQ youth in filing an amicus brief with the Third Circuit Court of Appeals to oppose religious-based discrimination by government-funded adoption and foster care agencies. The amicus brief highlights The Trevor Project’s reports of increased rates of contacts to our crisis services correlated to acts of government discrimination.

As argued in the amicus brief, allowing government contractors to discriminate against LGBTQ people who want to be foster or adoptive parents causes stigma that ultimately harms the health and security of LGBTQ youth in the child welfare system. Stigma and discrimination are often key factors which drive LGBTQ youth into child welfare systems in the first place, where they are disproportionately represented and experience increased rates of mental and physical illness.