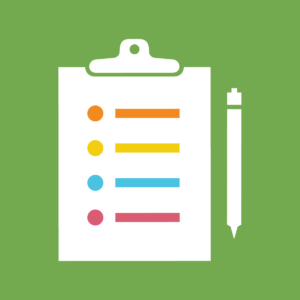 The Trevor Project’s Head of Advocacy and Government Affairs, Sam Brinton, testified before the Council of the District of Columbia in support of B22-0840, the LGBTQ Health Data Collection Amendment Act of 2018. This legislation would require that the Youth Risk Behavior Survey (YRBS) administered in Washington, DC include questions on sexual orientation, gender identity, and gender expression. Although some questions on sexual orientation and gender identity have been asked in the past, the legislation would mandate the data always be collected rather than an annual debate on its inclusion.

The testimony provided by The Trevor Project was consistently referenced by the Council members in attendance including the harrowing statistic based on YRBS data that lesbian, gay, and bisexual youth are more than four times more likely to attempt suicide than their straight peers. Hundreds of youth from the District of Columbia contact The Trevor Project each year in crisis and by better collecting data on all youth the District will be better able to respond to this public health crisis. Councilmembers David Grosso and Robert White sincerely thanked The Trevor Project for our testimony and requested further collaboration to serve the LGBTQ youth of the District.