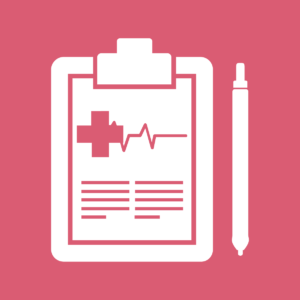 The bill, which strengthens the National Violent Death Reporting System, is introduced on third anniversary of Pulse Nightclub shooting.

“Victims of violence targeted at the LGBTQ community are often invisible to the rest of the world just because of who they are or who they love. We need quality data showing where, how, why, and to whom this violence is happening to get in action and save LGBTQ lives,” said Rep. Sean Patrick Maloney.

Various barriers exist to the collection of data on sexual orientation and gender identity, and the National Violent Death Reporting System faces a backlog of data in several states. At the time of the Pulse Nightclub shooting Florida did not utilize the NVDRS, meaning the lives lost in the Orlando attack were not recorded as anti-LGBT murders in any data collection.

The LGBTQ Essential Data Act is endorsed by the Human Rights Campaign, The Trevor Project, PFLAG National, and the Gay, Lesbian, and Straight Education Network (GLSEN).

The LGBTQ Essential Data Act would authorize $25 million to fully fund the NVDRS, operated by the Centers for Disease Control and Prevention (CDC). While all 50 states now collect this data, 10 states face a 2-year backlog and have not yet released data on LGBT violence. The NVDRS aggregates data from a variety of local sources including death certificates, coroner/medical examiner reports, police reports, and crime labs, which is then used to inform policy and regulatory decisions aimed at responding to public health crises such as suicide and homicide at the local, federal, and state level.

The LGBTQ Essential Data Act was first introduced by Rep. Maloney in 2016, a month after the Pulse Nightclub shooting.

Representative Sean Patrick Maloney is the first openly gay member of Congress from New York. After 22 years together, he married his husband Randy Florke in June 2014 in Cold Spring, NY where they live with their three children. He is a co-chair of the Congressional LGBT Equality Caucus.