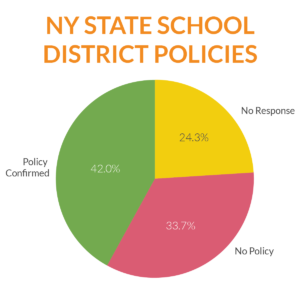 “Suicide is the second leading cause of death among young people, so it’s important to acknowledge the major role of schools when addressing the public health crisis of suicide — schools are where young people often spend a third of their day,” said Amit Paley, CEO & Executive Director of The Trevor Project. “Highlighting inclusive and comprehensive suicide prevention policies in schools will better equip educators to save young lives.”

“The Trevor Project’s research shows that more than half of LGBTQ youth are not out to a single adult in school,” said Keygan Miller, Advocacy Associate for The Trevor Project. “Whether or not LGBTQ youth are out at school, inclusive suicide prevention policies signal that their school is a safe place for them to learn, and that school staff are prepared to support them in times of crisis.”