The Grammy-nominated global superstar is the second-ever recipient of the award, which recognizes influential public figures who champion the LGBTQ community and advocate for mental health awareness. Marking September’s National Suicide Prevention Awareness Month, and amplifying The Trevor Project’s mission to end suicide among LGBTQ young people, Monáe joins Lil Nas X – who was the inaugural recipient of the award in 2021.

We’re here for you,

We provide information & support to LGBTQ  young people 24/7, all year round.

Reach out to one of our trained counselors.

Call, text, or chat with us anytime you need support. If you are thinking about suicide, or feeling lonely, we’re here to listen. 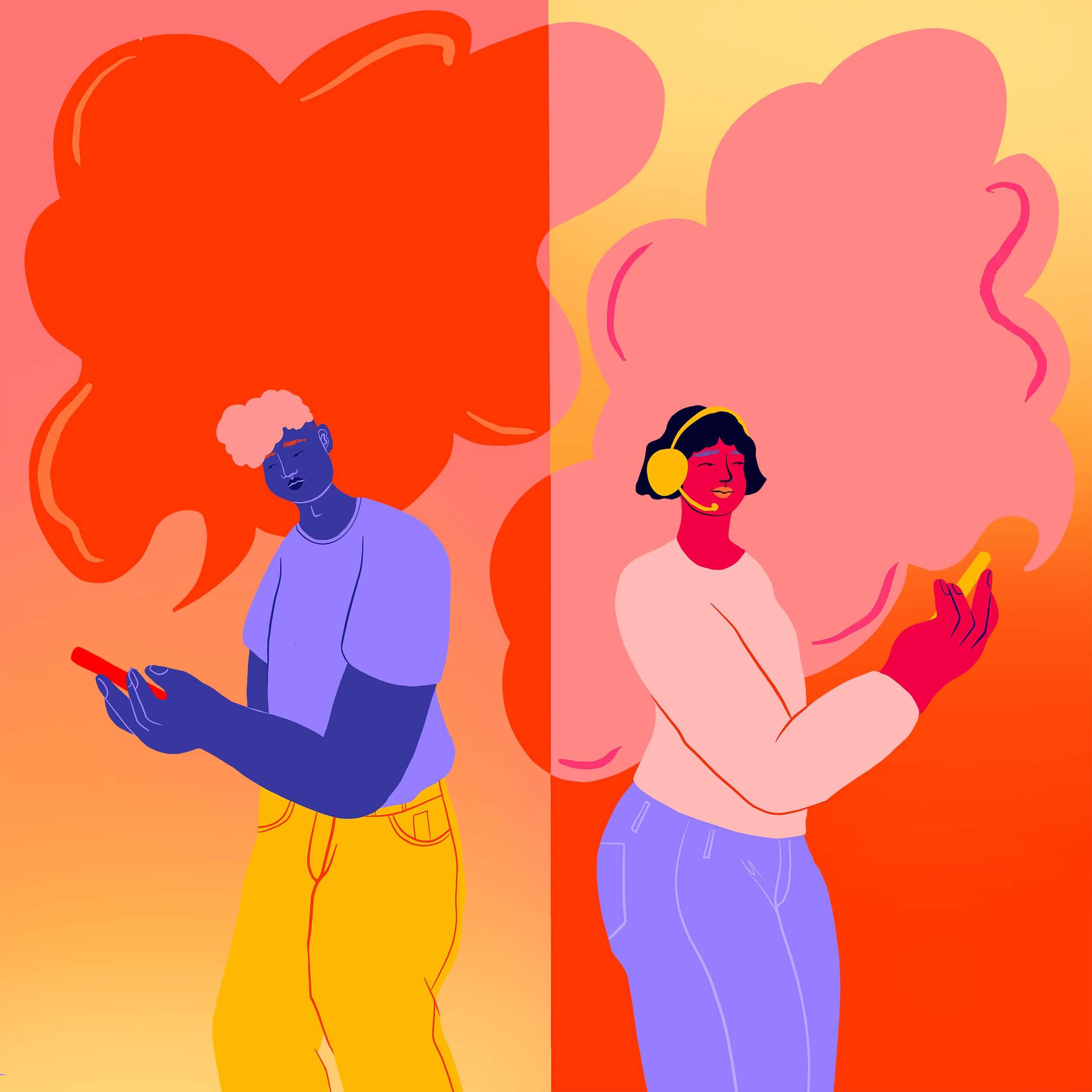 Learn and explore at the resource center

Connect with an international community  for LGBTQ young people ages 13–24.  Sign up for free and start a conversation. 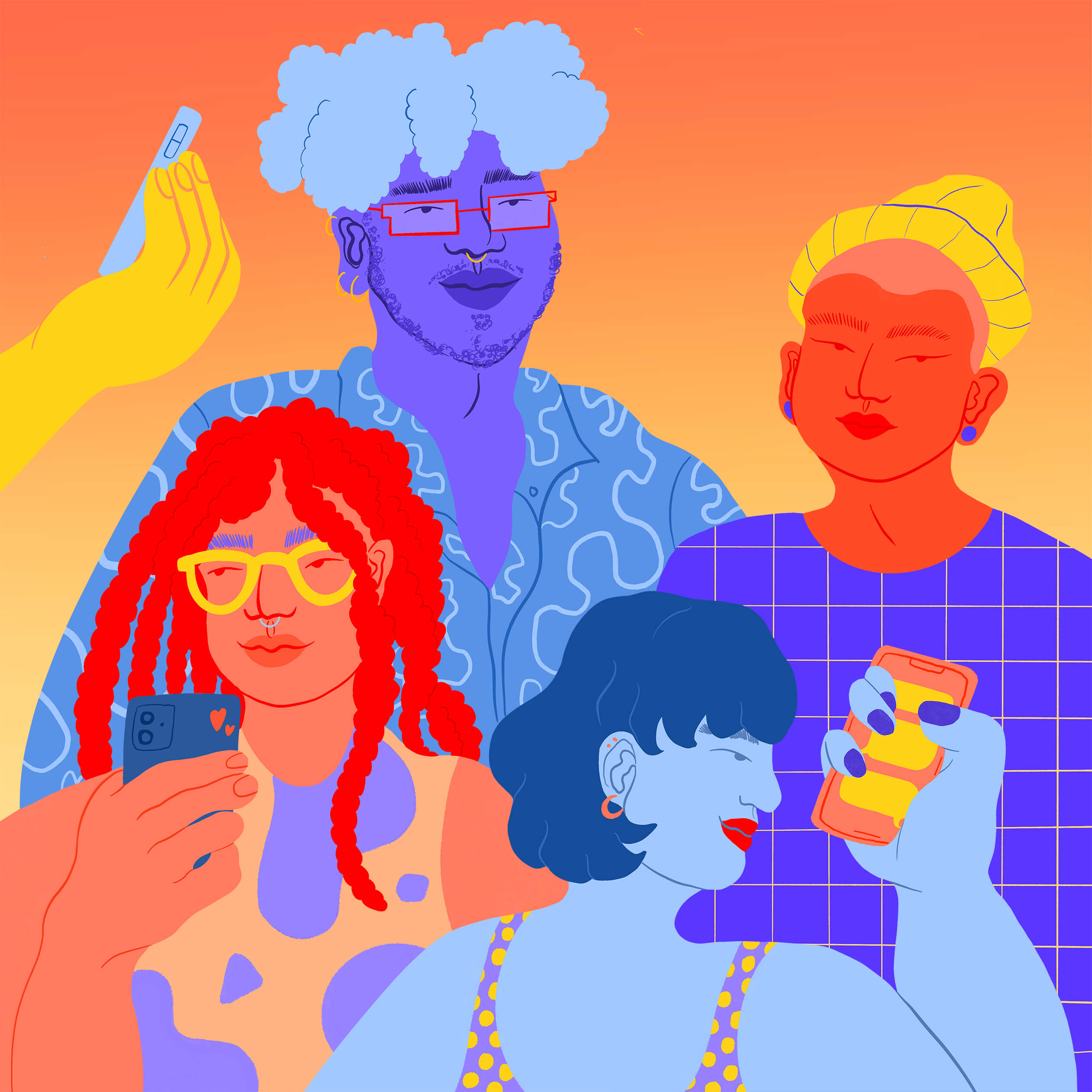 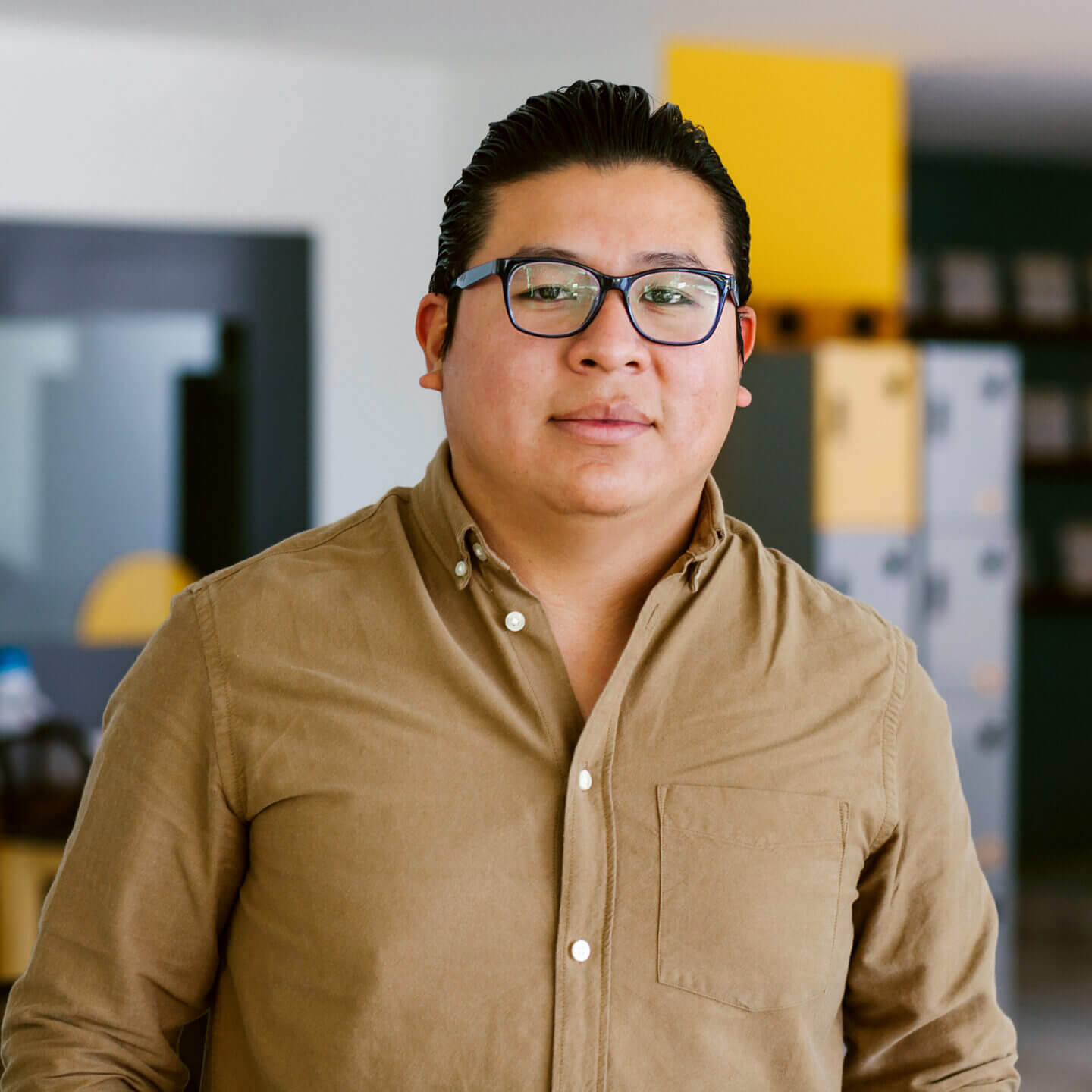 Join our mission for all  young LGBTQ lives.

Donate your birthday, or just your social channels to gather friends and loved ones in support of your cause.

We have initiatives happening in all 50 states to change hearts, minds and laws in support of young LGBTQ lives.

Our volunteer support teams are the most vital force behind everything we do. Take a look at our opportunities to become a trained Trevor counselor.

We are always looking for talented, dedicated, and kind people to join our team. Take a look at our open roles  and reach out!

See Jobs
Learn more about our organization
Reach a Counselor