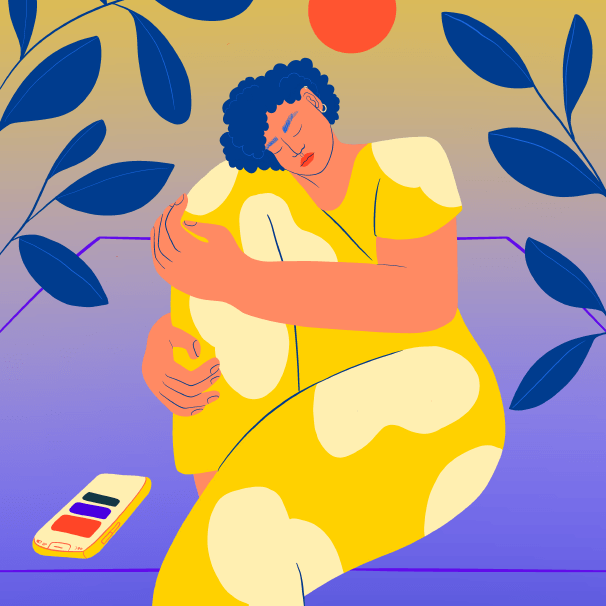 The plan details executive actions O’Rourke would pursue in support of the LGBTQ community. “We must ensure all Americans are treated equally no matter who they are or who they love,” O’Rourke said in a statement on the proposal.

In addition to overturning the ban on transgender troops in the military and supporting the Equality Act, O’Rourke said he would task the FTC with cracking down on conversion therapy as a form of fraud, in an approach similar to that proposed by Congressman Ted Lieu’s “Therapeutic Fraud Prevention Act.”

Conversion therapy refers to the dangerous and discredited practice of attempting to change the sexual orientation or gender identity of LGBTQ people. At The Trevor Project, the world’s largest organization dedicated to LGBTQ youth in crisis, we know all too well how rejection can negatively impact vulnerable young people. In fact, in The Trevor Project’s National Survey on LGBTQ Youth Mental Health, 42 percent of LGBTQ youth who underwent conversion therapy reported a suicide attempt in the last year.

Statements like O’Rourke’s and Gillibrand’s help bring national attention to the crucial issue of conversion therapy practiced by licensed professionals, which is still a threat to minors in 32 states. Politicians from both sides of the aisle have the opportunity to protect LGBTQ youth and to affirm a future where they can be exactly who they are.

Nicole Byer and Eugene Lee Yang to Co-Host the Organization’s Star-Studded Gala on June 17 in New York New York — Today, The Trevor Project announced that talk show host, actress and producer Kelly Ripa and actor and producer Mark Consuelos will jointly be honored at the organization’s TrevorLIVE New York gala with the Champions Award for their continued allyship and commitment to supporting The Trevor Project’s mission to end suicide among LGBTQ (Lesbian, Gay, Bisexual, Transgender, Queer, and Questioning) young people. The organization will also honor EY with the 20/20 Visionary Award for the company's work supporting LGBTQ inclusion…
Reach a Counselor