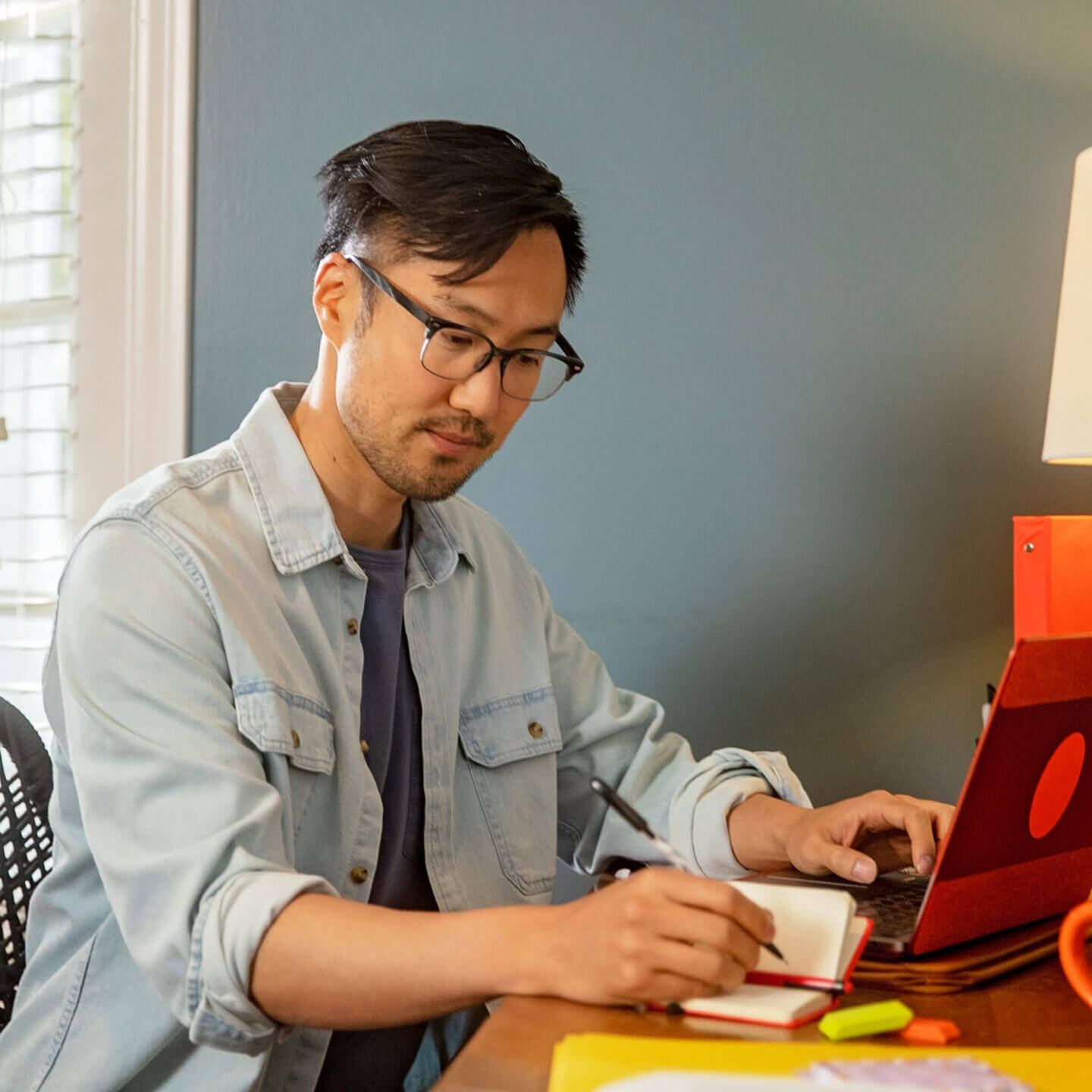 Since 2012, 18 states and the District of Columbia have acted to protect LGBTQ youth from the dangerous and discredited practice of conversion therapy — with Utah poised to become the 19th state in the coming weeks. That momentum looks to continue in 2020: the states of Florida, Missouri, Virginia, Kentucky, and West Virginia have already filed such bills for the 2020 legislative session, with Oklahoma, Minnesota, and others preparing to take action before the sessions begin.

According to The Trevor Project’s research, LGBTQ youth who report having at least one accepting adult were 40% less likely to report a suicide attempt in the past year. As more community leaders take action to protect young people from the trauma of conversion therapy, imagine how supported and affirmed LGBTQ youth will feel about their identities.

That’s why The Trevor Project’s Advocacy team continues to work with the leaders and local advocates across the country to educate more lawmakers and their constituents about the harms of conversion therapy. We work together to ensure that these vital protections continue to progress state by state; as well as within the federal government.

South Dakota legislators recently proposed HB 1057, a bill that would criminalize medical care for any transgender patient under the age of 18, even when such care is deemed medically necessary and has the consent of the patient’s parents. The proposed legislation goes against medical care best practices for transgender youth, which are backed by the American Academy of Pediatrics and other leading medical authorities.
Health Transgender & Nonbinary Support Mental Health
Press

Join an international community for LGBTQ young people ages 13-24.  Sign up and start a conversation now.

Check It Out
Reach a Counselor