Supported by The Trevor Project, the leading national organization providing crisis intervention and suicide prevention services for LGBTQ youth, Senator McDowell filed SB65 in 2017. The organization supported the bill’s passage through its “50 Bills 50 States” initiative by supporting legislators in their study of similar legislation and by directing its network of Delaware volunteer activists to contact local legislators, encouraging them to support this critical bill to protect LGBTQ young people. The organization also worked with national partners such as the National Center for Lesbian Rights (NCLR) and Human Rights Campaign (HRC) and  to support the bill’s passage. By building coalitions, these national partners have been wildly successful at preventing conversion therapy for thousands of LGBTQ youth.

“I’m excited to see Delaware become the 14th state to protect LGBTQ young people from the discredited practice of conversion therapy, and the 5th state to do so this year alone,” said Sam Brinton, Head of Advocacy & Government Affairs for The Trevor Project. “I’m proud to continue working alongside legislators from both sides of the aisle nationwide to eliminate conversion therapy throughout the U.S.”

The Trevor Project’s “50 Bills 50 States” campaign works to introduce legislation to protect LGBTQ youth from conversion therapy in every state in the country. So far bills have been introduced or successfully passed in 34 states. People can sign up to join “50 Bills 50 States” by texting “TREVOR” to 40649.

The Trevor Project is the world’s largest suicide prevention and crisis intervention organization for lesbian, gay, bisexual, transgender, queer & questioning (LGBTQ) young people. The Trevor Project offers a suite of 24/7 crisis intervention and suicide prevention programs, including TrevorLifeline, TrevorText, and TrevorChat as well as the world’s largest safe space social networking site for LGBTQ youth, TrevorSpace. Trevor also operates an education program with resources for youth-serving adults and organizations, an advocacy department fighting for pro-LGBTQ legislation and against anti-LGBTQ rhetoric/policy positions, and a research team to discover the most effective means to help young LGBTQ people in crisis and end suicide. If you or someone you know is feeling hopeless or suicidal, our trained crisis counselors are available 24/7 at via chat www.TheTrevorProject.org/Help, or by texting to . 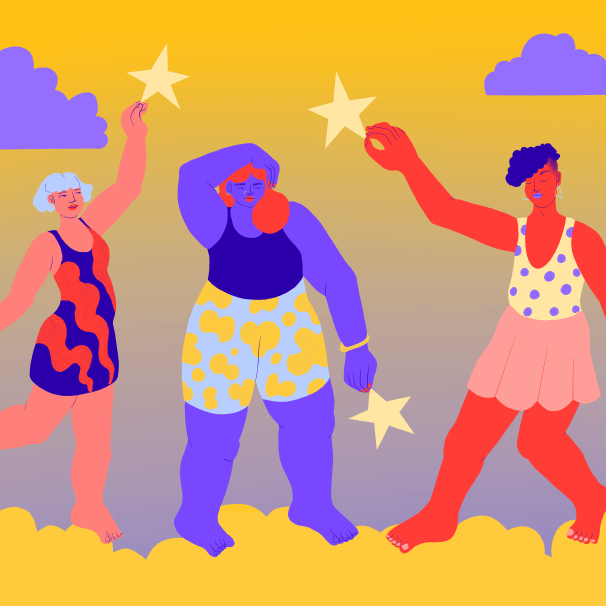 WASHINGTON, DC — The Trevor Project, the world’s largest suicide prevention and crisis intervention organization for lesbian, gay, bisexual, transgender, queer & questioning (LGBTQ) young people, commended the City of Lexington, Kentucky for passing an ordinance to protect LGBTQ youth from the harms of conversion therapy. Lexington becomes the third city in Kentucky to protect LGBTQ youth from conversion therapy — building momentum for the passage of statewide protections.  “This is an amazing victory for the LGBTQ youth of Lexington, who deserve to live their lives without fear of being subjected to the horrors of conversion therapy,” said Sam Brinton (they/them pronouns),…
Conversion Therapy Advocacy

As part of its upcoming nationwide Pride + Joy, LGBTQ Pride Month celebrations, Macy’s will raise funds and awareness for The Trevor Project’s life-saving mission through a host of initiatives including a nationwide charitable giving program, exclusive fashions and a digital media awareness campaign aimed at reaching at-risk LGBTQ youth New York, NY – This June, Macy’s will kick-off its annual Pride + Joy national LGBTQ Pride Month celebrations with its customers, colleagues and local communities in commemoration of Stonewall 50 and World Pride NYC. A key component of that celebration is its nationwide partnership with The Trevor Project. In…
Reach a Counselor