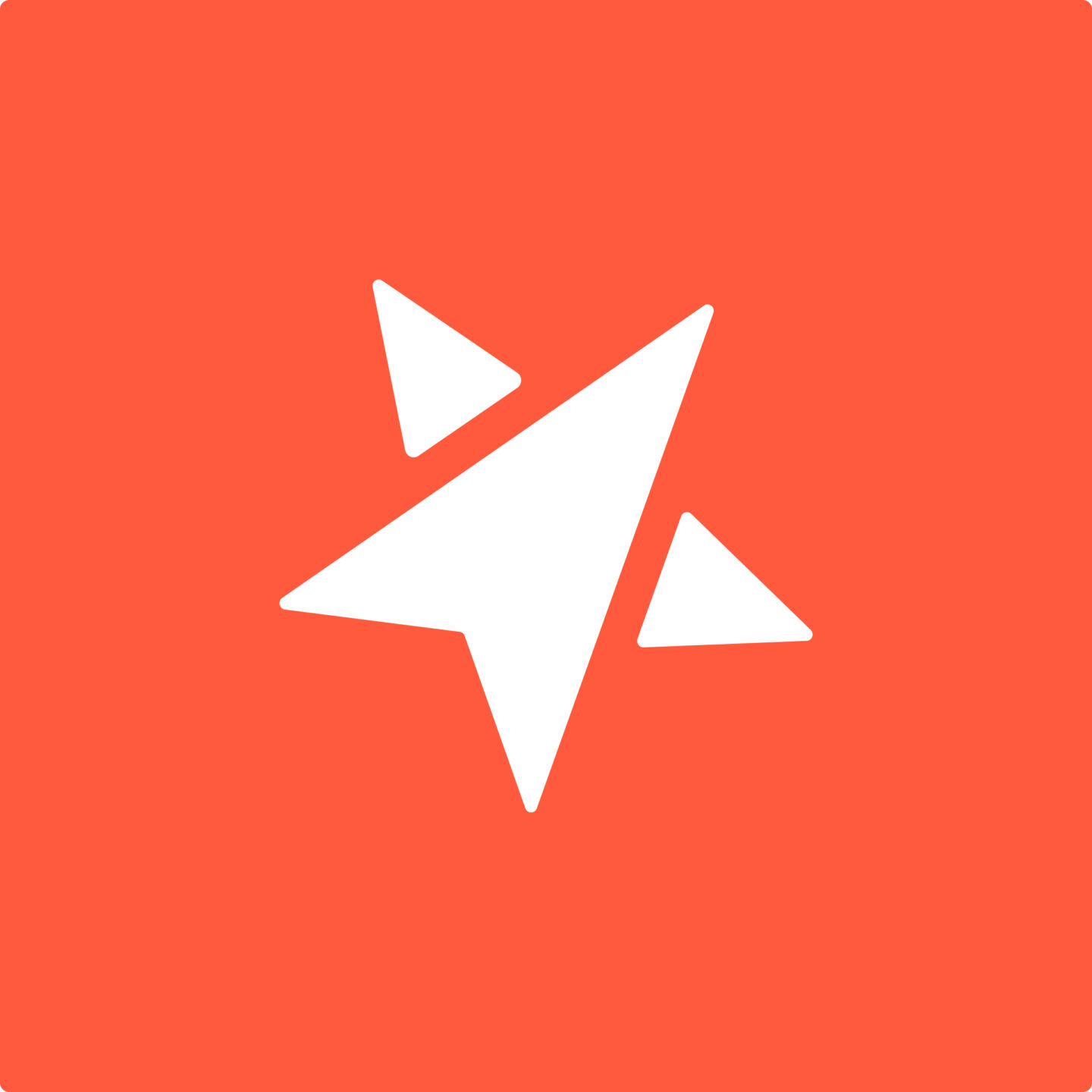 The Trevor Project regularly hears from LGBTQ youth affected by conversion therapy across our 24/7 crisis services. Conversion therapy refers to any of several dangerous and discredited practices aimed at changing an individual’s sexual orientation or gender identity. Our 2020 National Survey on LGBTQ Youth Mental Health surveyed over 40,000 LGBTQ youth in the U.S. and found that 10% of respondents reported undergoing conversion therapy, with 78% reporting it occurred when they were under age 18. And according to studies by the UCLA Williams Institute, nearly 700,000 LGBTQ people have been subjected to the horrors of conversion therapy, and they estimate that over 70,000 LGBTQ youth will receive conversion therapy by a licensed health care professional (in a state where protections do not exist) or a religious/spiritual advisor before they reach the age of 18.

Every year, more conversion therapy survivors are coming forward to tell their stories, demonstrating the real and ongoing harm conversion therapy has caused in the United States and around the globe. And each day, The Trevor Project engages in legislation, litigation, and public education to end this dangerous and discredited practice in every city and state across the country.

Dusty Ray Bottoms and Scarlet Envy, fan favorites of RuPaul’s Drag Race, are both survivors who have been profoundly impacted by their experiences with conversion therapy. The Trevor Project spoke to the two about the power of sharing survivor stories and why we must pass legislation to stop licensed mental health practitioners from subjecting minors to  the dangers of conversion therapy.

What would you say to people who don’t know that the dangerous and discredited practice of conversion therapy is still happening?

Dusty Ray Bottoms: “It’s so important to tell people about and educate them on the harmful practices of conversion therapy. Yes, this is an outdated and harmful ‘practice’ that is still happening to this day! Because it seems so outrageous, most people are shocked to hear it still happens. And there is a reason why conversion therapy is always such a shock to people when they first hear about it. Because the people who are going through it, and who are putting people through it, have a lot of fear and shame and miseducation. And so they aren’t going to be sharing all the information so readily. And the things that go on during ‘conversion therapy’ are very harmful, both physically and mentally. There is a reason for saying Survivor of Conversion Therapy. And why those are the people from whom we are learning about the realities behind conversion therapy. We need to hear and share those stories, and spread awareness, and get everyone to say that this is not ok! That is how we can protect each other and keep these terrible things from happening to anyone else.”

Scarlet Envy: “As someone who fell for the initial promise of a way around my own truth, I find it easy to believe that conversion therapy is still being shadow pitched to the vulnerable. People are fearful of what they do not understand; this lack of empathy is at the core of conversion therapy. Fear will never stop tormenting the closed minded. Though we have glimpses of a promisingly accepting future, recently we’re reminded of the work still to be done socially and politically. At 15, my life was changing. My parents were divorcing, I was experimenting with prescription drugs and alcohol, battling depression and falling out of touch with the only life I knew: one based heavily in the Christian church. I sought help, and was met with ‘tools’ to deny my truth. Conversion therapy doesn’t openly advertise itself for what it is. In my case, it wiggled its way into my Christian based therapy sessions between conversations on schoolwork and track meets. My family’s first mistake was seeking help from a practice based in religion. We simply didn’t know better.”

Throughout your career in drag, you’ve demonstrated tremendous resilience. How has your life & career been shaped by your experiences?

Dusty Ray: “It has affected my career greatly, in positive and negative ways. Every day, I am still working on things about myself that have been affected by conversion therapy. On this side of it, I have become incredibly strong and resilient, and I can keep going because I know that whatever I’m going through can’t last forever, and there is another day coming (good or bad).

But it has also, thirteen years later, affected building relationships… trust with people. That is something that I continue to work on. When I was struggling with coming out and figuring out who I was and where I belonged, I would tell myself that it was “Just for now.” I went through some hard times, but I would remind myself that whatever it was, was ‘Just for now.’ And that is something that I still hold onto and do to this day. There are some really hard times. But you have to remember that you will get through them.”

Scarlet: “My life and work have been forever shaped by conversion therapy. My pendulum swung so far into denying myself during these years, that I actually credit them for the extreme opposite swing of my career in drag. I was able to escape my hopeless teenage attempt to bury myself by launching an era of glittery self-exploration and queer celebration in my 20’s. Drag helped me to forgive the person who felt like something inside me needed to be fixed. My hope is to inspire this in my fans around the world!”

What else would you like to say to people on the topic of conversion therapy?

Dusty Ray: “It’s really true what they say about the old adage, you can’t fix something that’s not broken. Conversion therapy is dangerous. It doesn’t work. It hurts people. If you are struggling with accepting yourself or someone you love, please reach out to The Trevor Project and find someone who understands them who can help you. Not someone who wants to change them and is going to hurt them.”

Scarlet: “Never let someone tell you that you aren’t enough, even if that someone is yourself. As we attempt to (and continually succeed in) dismantling the evil of conversion practices, please beware of who you’re asking for help. There is no shame in asking for help! Let me repeat that: there is no shame in seeking therapy! There are many LGBTQ friendly therapists who will celebrate who you are and work to build you up. You deserve love and you’re not reading this by accident! I’m available on all my socials for anyone who needs advice or encouragement.”

According to The Trevor Project’s research, LGBTQ youth who have undergone conversion therapy are more than twice as likely to report having attempted suicide as those who did not. That’s why this dangerous practice has been prohibited by 20 states and more than 80 localities, with strong bipartisan support. Far from being a relic of the past, conversion therapy is still happening and must be ended for good. You cannot try to fix something — or someone — that is not broken. 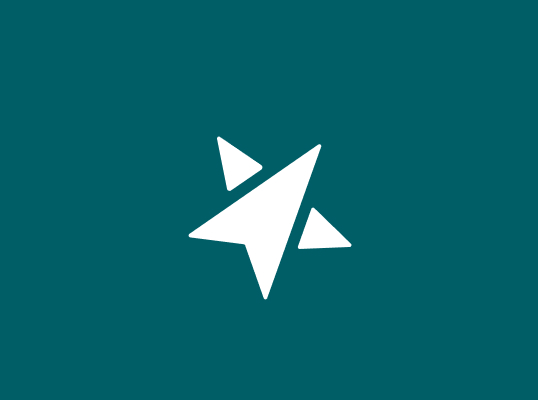 “The Trevor Project is grateful to Carl Nassib for living his truth and supporting LGBTQ youth. This generous donation will help us scale our life-saving crisis services to reach the more than 1.8 million LGBTQ youth who seriously consider suicide each year in the U.S," said Amit Paley (he/him), CEO & Executive Director of The Trevor Project.

"As someone who has been honored to work with and continues to contribute to The Trevor Project for the last decade, and just as a human being, I feel compelled to say something at this moment," said Radcliffe.
Gender Identity