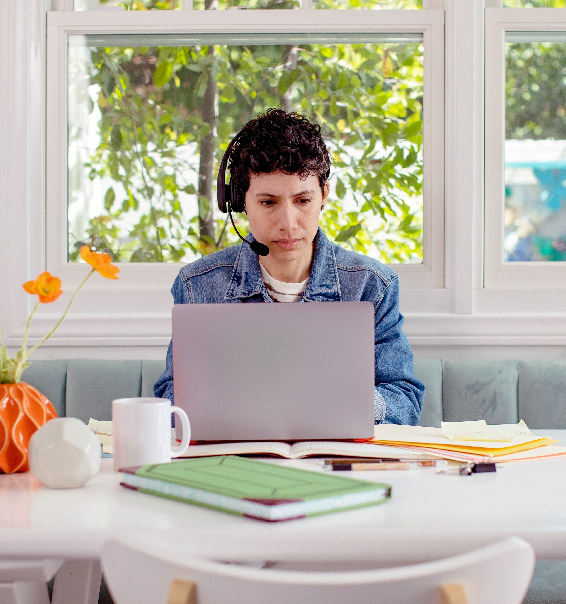 Research shows that transgender and nonbinary youth who experienced discrimination based on their gender identity had more than double the odds of attempting suicide in the past year compared to those who did not. WASHINGTON, DC — The Trevor Project, the world’s largest suicide prevention and crisis intervention organization for lesbian, gay, bisexual, transgender, queer & questioning (LGBTQ) young people, condemned West Virginia Governor Jim Justice’s signing of HB391, a bill that will now ban transgender women and girls from playing on school sports teams that correspond with their gender identity. “This is an all-hands-on-deck moment. Six states have now…
Reach a Counselor

Triple tap anywhere to quickly leave our site, and erase your browser history.

Press the ESC button three times to quickly leave our site, and erase your browser history.