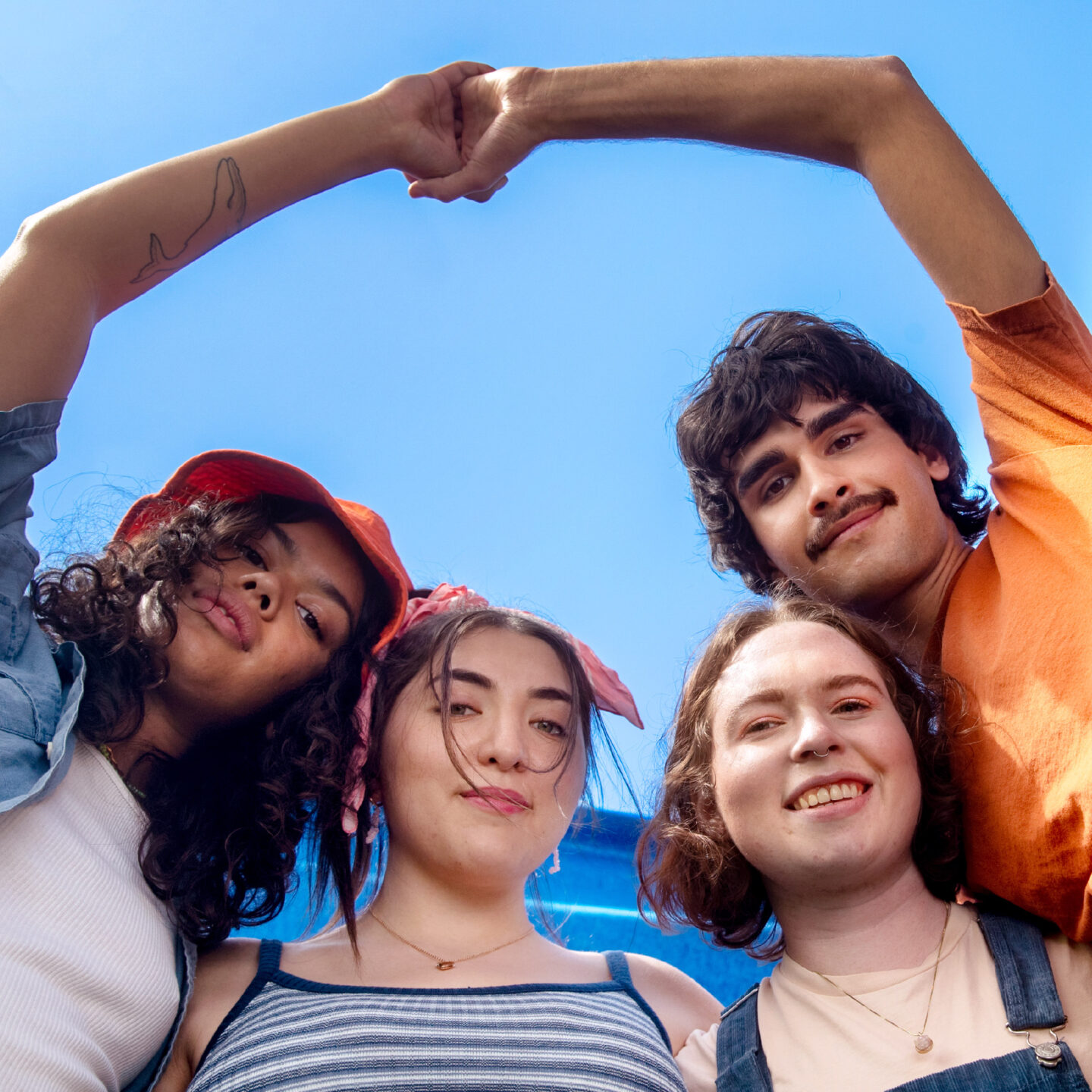 Today, September 17th, the City of Louisville passed an ordinance that prohibits licensed medical professionals from subjecting LGBTQ youth to the dangerous and discredited practice of conversion therapy. With this 24 to 1 vote, Louisville becomes the second and largest city in Kentucky to protect LGBTQ youth from conversion therapy — an action that could positively impact the potential of passing statewide legislation in the future.

“The Trevor Project is thrilled to see the largest city in Kentucky take action to protect LGBTQ youth from the dangers of conversion therapy. Based on our research, this discredited practice is strongly associated with greater rates of attempting suicide. This is a great victory for the LGBTQ youth of Louisville, and hopefully, it will encourage the passage of state-wide protections for all young people in the Bluegrass State,” said Troy Stevenson (he/him pronouns), Advocacy Campaign Manager for The Trevor Project.

Over the past few years, The Trevor Project has been proud to work with our partners at The Fairness Campaign, Kentucky’s statewide LGBTQ organization, Ban Conversion Therapy Kentucky, and grassroots advocates from across the state in pushing to protect LGBTQ youth.

Grab gifts for everyone on your list while supporting The Trevor Project! Each of these amazing partner brands is donating a portion of their proceeds to support our mission of saving young LGBTQ lives. RompHim Pride Collection The RompHim Pride collection is the perfect way to show your pride and support Trevor’s programs while having a bit of romping good fun. Shop now! Sock Problems Rainbow Pow Sock Problems brings us these lovable rainbows that “Sock Hate!” Every purchase of Rainbow Pow doesn’t simply support your feet; it supports The Trevor Project as 25% of Rainbow Pow sales are donated…

Bill will bar state-licensed health providers from engaging in therapy aimed at changing the gender identity or sexual orientation of LGBTQ minors BOSTON, MA – State Representative Kay Khan (D-Newton) applauded her legislative colleagues in the Massachusetts Senate who passed the so-called “Conversion Therapy Ban Bill” by a vote of 34/0. H.140, An Act relative to abusive practices to change sexual orientation and gender identity in minors, was introduced in the House of Representatives by Representative Khan and successfully passed by a vote of 147/8, and co-sponsored by 116 state legislators, including members of both the House and Senate. “As…