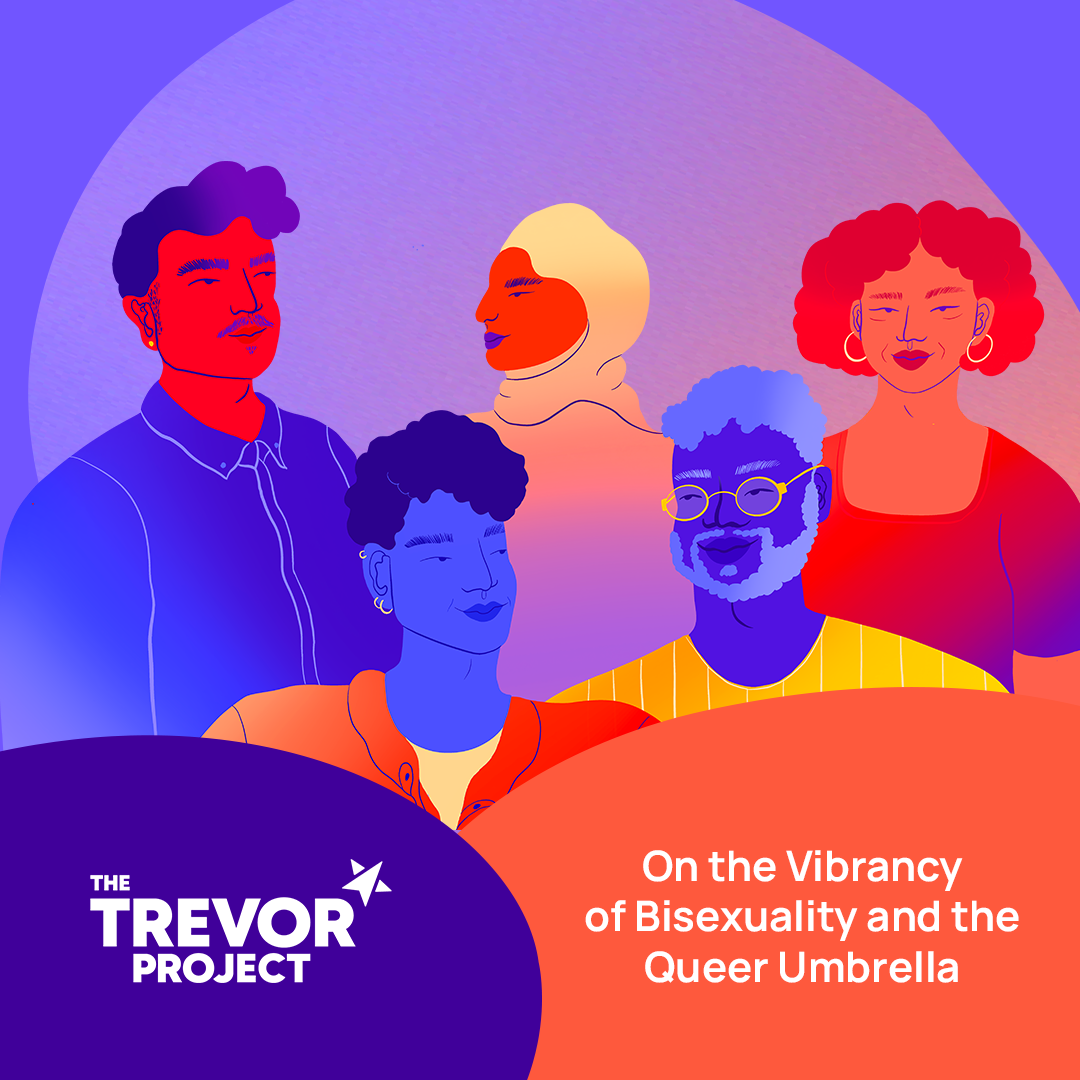 Bisexual people comprise 75% of youth who identify as lesbian, gay, or bisexual according to the CDC’s Youth Risk Behavior Survey. That much seems to be true, at least among my group of friends here in Chicago, one in which strictly “straight” individuals are the minority. That much also seems to be true in my own family — 66% of my mom’s sibling’s children hold identities under the queer umbrella.

For our purposes, we can simply define “bisexual” using Robyn Ochs’ terms: the potential to be attracted — romantically and/or sexually — to people of more than one gender. We can also say with assurance that bisexuality, and multisexuality in general, isn’t exclusive of trans identities. In fact, most of the bisexual people I know are trans or nonbinary themselves.

But even just saying “bisexual” doesn’t encompass the complexities of queer sexuality. 80% of the friends I asked to interview for this article didn’t respond because they were too busy working, living, thriving, being young and happy multisexual folks. A lot of those friends don’t even necessarily define themselves as bisexual — some are pansexual, some queer, some still figuring it out. Some say they may be “functionally” bisexual, but find the label restrictive.

Really, queer young people are using a multitude of terms to describe themselves. The Trevor Project’s 2019 National Survey on LGBTQ Youth Mental Health found that respondents used more than 100 different terms to label their sexuality. Some people try on several identity sweaters (pansexual, omnisexual, transamorous, etc.) until they find one that feels best.

For me, this much is true. I have come out in several ways several times to several groups of people over my life, and it wasn’t until recently that I landed on my current identity sweater: sexual and gender fluidity. I simply refuse to define myself. I’m happy to be labeled “bisexual” — I still find comfort and community there. I think that is what celebrating your own sexuality and selfhood is about: finding the words to describe yourself that feel as warm and fuzzy as your favorite pullover hoodie.

In a perfect world, every individual would be allowed to explore and express themselves however they see fit, and there would be no pressure to ever “land on” a definition of your complex personhood. In the world we live in, multisexual young people face a variety of risks and vulnerabilities: according to The Trevor Project’s research, in the last year, 43% of bisexual youth seriously considered suicide; 79% of pansexual youth experienced symptoms of anxiety, and 66% of pansexual youth experienced symptoms of depression. 37% of queer youth were physically harmed or threatened due to their sexual identity. These statistics have even more dimensions when you take into account the number of multisexual trans and nonbinary young folks; nearly 1 in 5 transgender and nonbinary youth attempted suicide in the last year.

Queerness is not a threat — it is something beautiful, unique to every person who experiences it. As a teenager, I found my beautiful queerness, and found it in the weird, special, interesting people around me. All bisexual, multisexual, and queer folks deserve that opportunity, too. 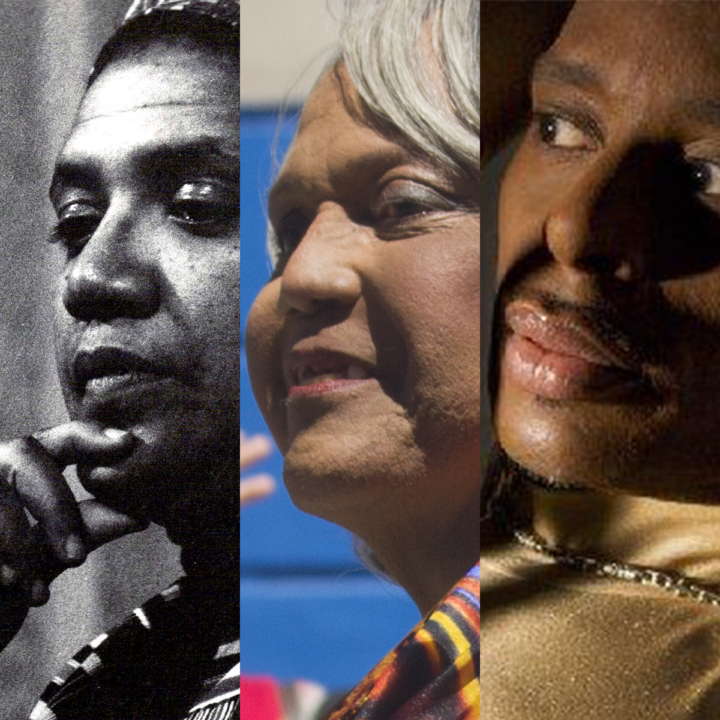 As part of The Trevor Project’s enduring commitment to centering Black LGBTQ stories all year round, we are highlighting Black LGBTQ people who have lead the way in history, those who fought and continue fighting for racial justice and equity for all LGBTQ individuals. These are just some of the trailblazing individuals whose stories continue to inspire and galvanize us in our mission to end suicide among LGBTQ young people. Audre Lorde Photo by K. KendallLicense Creative Commons Attribution 2.0 Audre Lorde (1934-1992), self-identified “black, lesbian, mother, warrior, poet,” was a pioneer in the world of literature and one of… 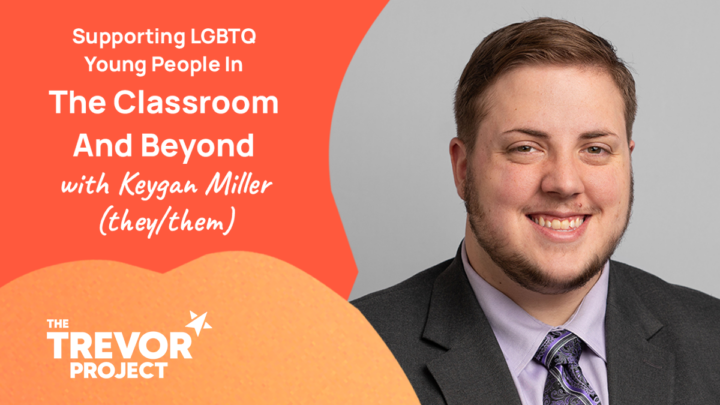 Supporting LGBTQ Young People In The Classroom And Beyond

It’s almost time for students to go back to school, which can be stressful, confusing, and overwhelming for some. Especially in a political climate where LGBTQ identities are under attack by federal and state legislatures, LGBTQ young people could be going back to a hostile or unsafe environment this fall — the opposite of what a school should be. Keygan Miller (they/them), Public Training Manager at The Trevor Project, has a unique perspective as a former educator on what LGBTQ young folks need from their teachers. After serving as a youth educator, I came to The Trevor Project with a…
Reach a Counselor