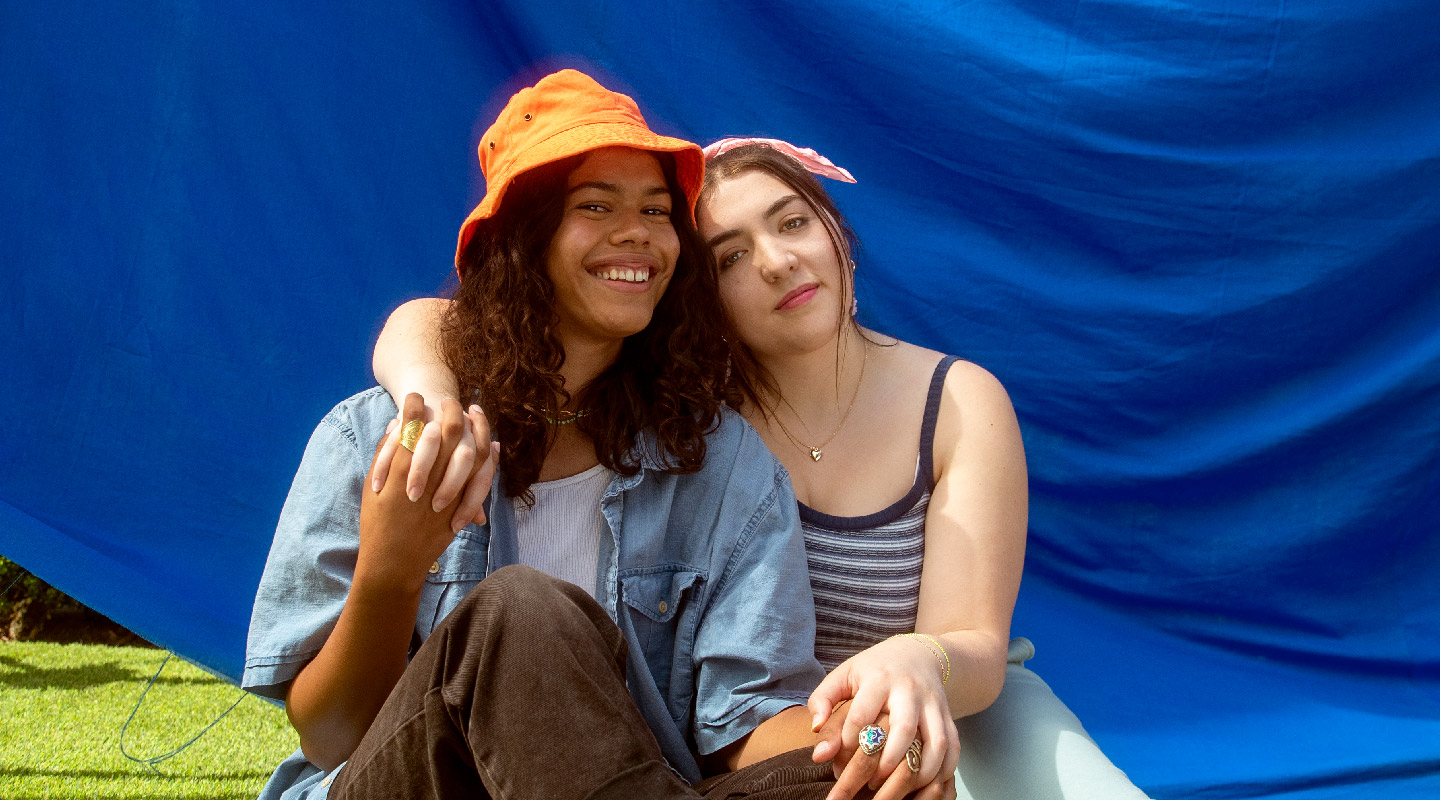 Monday the Roeland Park City Council unanimously (7-0) passed a municipal ordinance to protect LGBTQ youth from the dangerous and discredited practice of conversion therapy — making Roeland Park the first municipality in Kansas to pass such protections. The Trevor Project is proud to have worked with Equality Kansas to support this ordinance.

Thomas Witt, the executive director of Equality Kansas said, “Equality Kansas has made tremendous progress fighting for non-discrimination and other LGBTQ protections across Kansas, and after introducing state-wide legislation to protect our youth from conversion therapy – this year – we could not be more excited to see Roeland Park become the first municipality in Kansas to take action to end the practice within their borders.”

Sam Brinton, Vice President of Advocacy and Public Affairs for The Trevor Project said, “The Trevor Project is committed to protecting LGBTQ youth in every city across the nation from the dangerous and discredited practice of conversion therapy. We are so proud to see progress in Kansas. On a personal level, this means the world to me. As an alumnus of Kansas State University, I was a student organizer, fighting for LGBTQ dignity, and could barely imagine that progress could come so quickly to this state I called home. In these challenging times, we are grateful to the City Council for their leadership protecting LGBTQ youth.”

According to The Trevor Project’s 2019 National Survey on LGBTQ Mental Health:

The Trevor Project filed an amicus brief with the U.S. Eleventh Circuit Court of Appeals in the case of Adams v. The School Board of St. Johns County. Trevor is supporting Andrew Adams, a transgender student whose school denied him access to boys' restrooms and attempted to force him to use gender-neutral facilities no other students used. The amicus brief provides the Court and the public with The Trevor Project’s unique insights into the serious harms inflicted on transgender students when they are denied access to school facilities consistent with their gender identity. The Trevor Project hears regularly via our…
Press