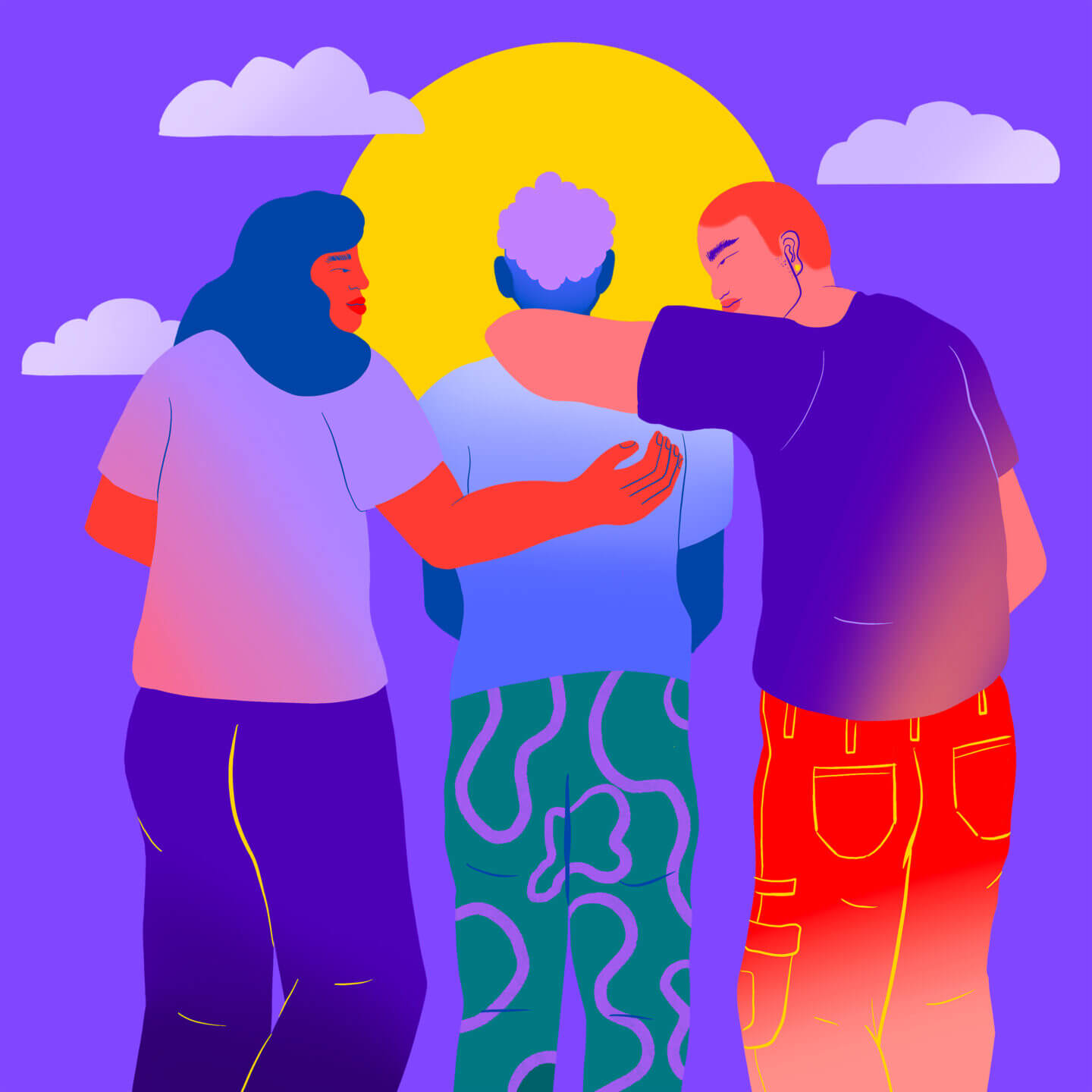 “LGBTQ youth are beautiful the way that they are and deserve to be loved and respected — not subjected to the dangerous and abusive practice of conversion therapy. Thank you to Governor Whitmer for taking action to protect LGBTQ youth,” said Sam Brinton (they/them pronouns), Vice President of Advocacy and Government Affairs for The Trevor Project. “While there is still much work to do in the Great Lake State, this is an amazing step forward that will help save young LGBTQ lives in Michigan.”

Over the last year, The Trevor Project has supported over 6,200 crisis contacts in Michigan. As troubling as that is, that’s less than 11% of the number of Michigan’s LGBTQ youth who we estimate seriously consider suicide each year.

The Trevor Project filed an amicus brief today with the U.S. District Fourth Circuit Court of Appeals in the case of Grimm v. Gloucester County School Board. Gavin Grimm is a young transgender man who has been fighting in court since 2015 after his school board adopted a discriminatory bathroom policy that segregates transgender students from their peers. The amicus brief provides the Court and the public with The Trevor Project’s unique insights into the serious harms inflicted on transgender students when they are denied access to school facilities or documents consistent with their gender identity. The Trevor Project hears…
Press

Democratic presidential candidate Sen. Kirsten Gillibrand (NY) unveiled her LGBTQ rights agenda on Saturday, which included a plan to ban conversion therapy nationwide. In the Medium post, Gillibrand said she would enact a ban “finally outlawing this despicable, torturous practice in the 32 states that have yet to do so.”