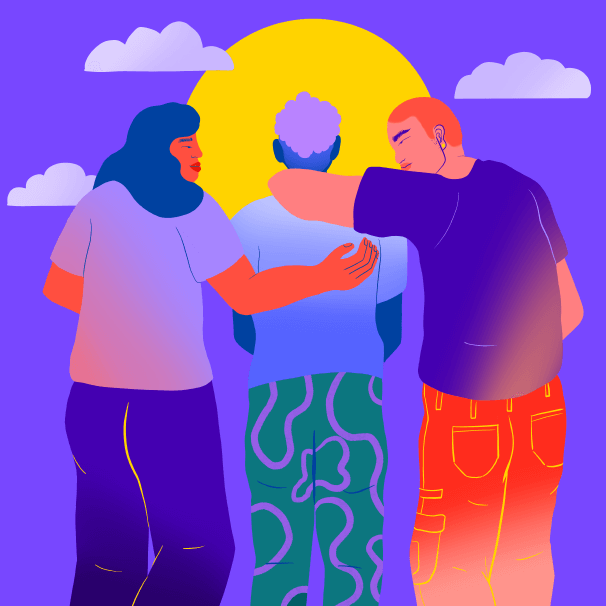 “When transgender and nonbinary young people are pressured to conform to the sex they were assigned at birth and abide by society’s rigid gender norms, it can be incredibly harmful to their mental health and sense of self, and contribute to increased risk for suicide,” said Sam Brinton (they/them pronouns), VP of Advocacy and Government Affairs at The Trevor Project. “That’s why we must come together to end the dangerous and discredited practice of conversion therapy and to stop these proposed bans on gender-affirming medical care from becoming the law of the land. We are extremely grateful to the APA for using its platform and expertise to advocate for better health outcomes for all LGBTQ youth.”

The Trevor Project’s 2020 National Survey of over 40,000 LGBTQ youth in the U.S. found that 10% of respondents reported receiving conversion therapy from someone who tried to change their sexual orientation or gender identity, including health care professionals and religious leaders. And according to a peer-reviewed study by The Trevor Project, published in the American Journal of Public Health, LGBTQ youth who underwent conversion therapy were more than twice as likely to report having attempted suicide and more than 2.5 times as likely to report multiple suicide attempts in the past year.

Last night, Idaho became the first state in 2020 to pass an anti-transgender bill through both chambers of its state legislature. The bill, HB 500, would be the first in the nation to restrict transgender women and girls from playing on college and high school sports teams that correspond with their gender identity.
Transgender & Nonbinary Support Mental Health

The U.S. Court of Appeals for the 11th Circuit decided in the case of Otto v. City of Boca Raton that bans on LGBTQ conversion therapy violate the First Amendment. In a 2–1 decision, both judges in the majority who were appointed by the President. Full statement from Amit Paley (he/him), CEO & Executive Director of The Trevor Project, the world’s largest suicide prevention and crisis intervention organization for LGBTQ young people: “Conversion therapy is fraud. No matter how hard you try, you cannot change a person’s sexual orientation or gender identity. This so-called therapy has only ever proven to produce negative…
Conversion Therapy