“To the transgender and nonbinary youth of Arkansas, please know that you deserve love and support and to be affirmed in your gender identity. We will not stop fighting until this cruel and illegal ban is overturned.”

“Governor Hutchinson listened to trans youth and their doctors, the state legislature clearly did not. We knew this override could happen, but it is nonetheless devastating because we also know it could have deadly consequences. It is not extreme or sensational to say that this group of young people, who already experience disproportionate rates of violence and suicide attempts, would be put at significantly increased risk of self-harm because of legislation like HB 1570 pushing them farther to the margins of society.”

Over the last year, The Trevor Project has supported over 850 crisis contacts in Arkansas. As troubling as that is, that’s less than 6% of the number of Arkansas’s LGBTQ youth who we estimate to be in crisis and could benefit from our services.

According to The Trevor Project’s 2020 National Survey on LGBTQ Youth Mental Health, more than half (52%) of transgender and nonbinary youth seriously considered suicide in the past year, compared to 40% of all LGBTQ youth respondents. Research demonstrates that gender-affirming social, medical, and legal interventions for transgender and nonbinary youth have positive effects on mental health and overall well-being while decreasing depressive symptoms and suicidality. 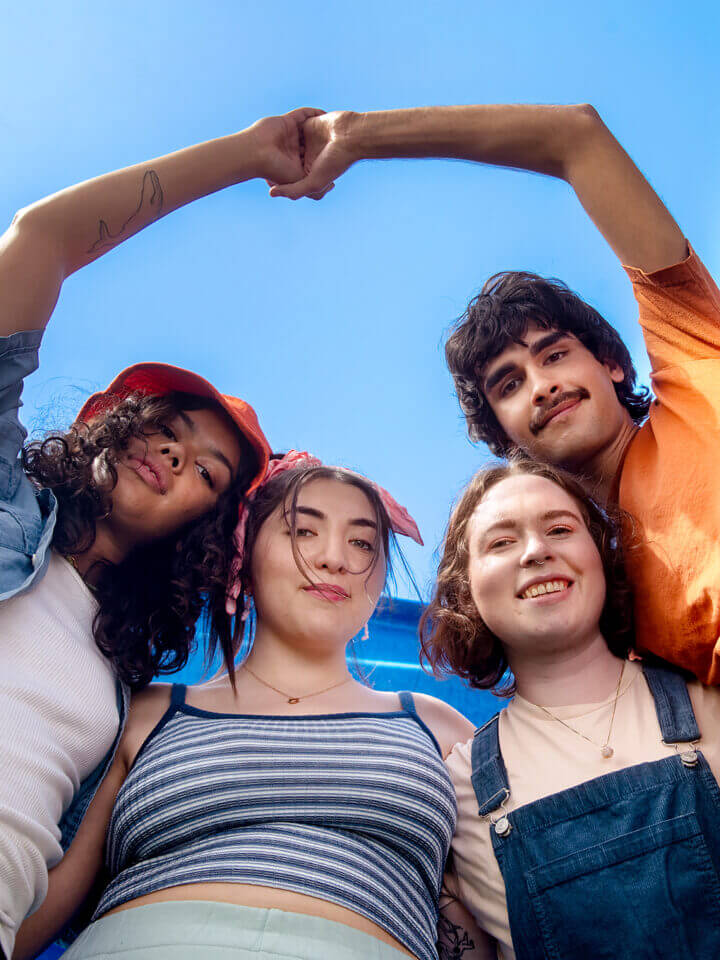 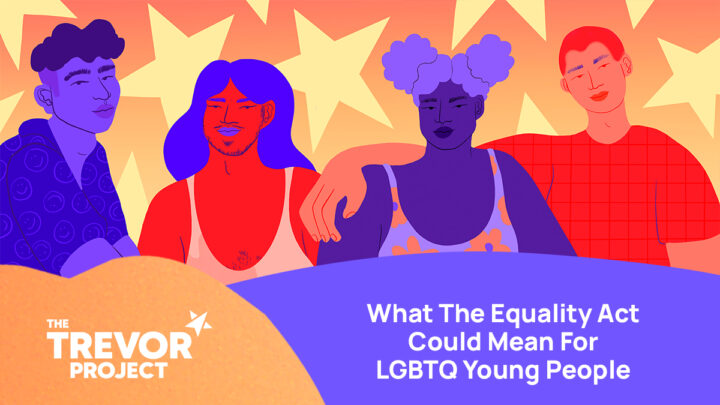