Connecticut’s existing policy allows for transgender student-athletes to participate as who they are, providing important opportunities for teamwork, belonging, and physical and mental health benefits.

The “friend-of-the-court” brief provides the Court and the public with The Trevor Project’s unique insights into positive outcomes for transgender and nonbinary students when they are included in school programs and activities, particularly sports, as who they are. The Trevor Project hears regularly via our crisis services from trans youth who want the opportunity to play sports for the same reason other kids do: to be a part of a team where they feel like they belong.

The brief includes our latest research around rates of participation and wellbeing among LGBTQ youth athletes, based on data from our 2021 National Survey of nearly 35,000 LGBTQ youth. For example: 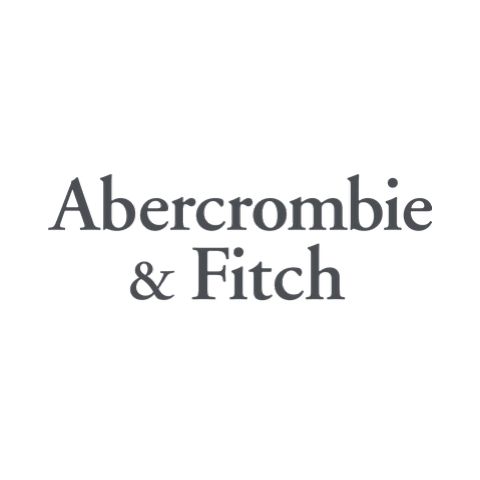 Abercrombie & Fitch Partners with The Trevor Project for #FaceYourFierce Campaign

Campaign featuring LGBTQ activists in Support of Pride Month New Albany, Ohio — Abercrombie & Fitch, a division of Abercrombie & Fitch Co. (NYSE: ANF), is proud to announce its latest initiative with The Trevor Project, the world’s largest suicide prevention and crisis intervention organization for lesbian, gay, bisexual, transgender, queer and questioning (LGBTQ) young people, as part of the retailer and nonprofit’s year-long partnership. In time for Pride month, which this year marks the 50th anniversary of Stonewall, an event that spurred the modern-day fight for LGBTQ rights in the U.S, A&F will feature LGBTQ activists and ambassadors for The…