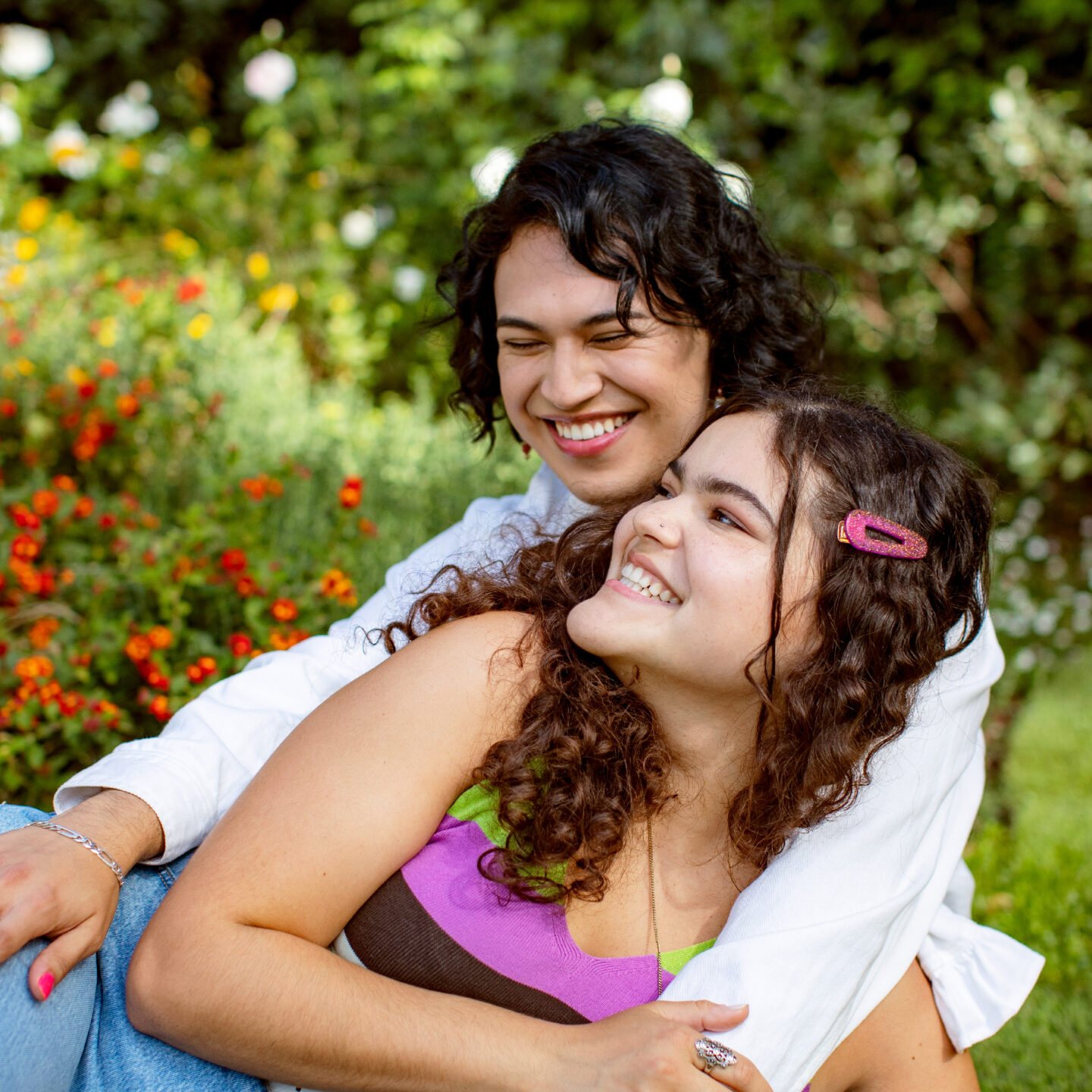 Transgender Day of Visibilty (TDOV) is a time to celebrate the transgender members of our community and the positive impact that they bring. Being out as trans can be a very liberating choice for many people. It means that they are able to live as their true and authentic self, which is what we hear every day from the youth who contact our crisis services.

We recognize that TDOV creates a critical platform for raising up transgender and nonbinary experiences and voices, and we’re proud to contribute our Guide to Being an Ally to Transgender and Nonbinary Youth to the discourse for today and beyond. But it is also important not to dismiss the very real challenges faced every day by trans people, from subtle microaggression to overt discrimination. Being visible may open people to more of this. Most states still lack protections in employment or housing against discrimination based on gender identity. That is, in many states it is still legal to fire someone just for being transgender. On the state level and at the national stage, trans people’s identities are criticized and debated.

We know the real impact that this has on people’s lives. It contributes to mental health conditions in transgender individuals at much higher rates. Up to 61% of trans youth are faced with depression, 38% are faced with anxiety, and up to 50% of trans people will attempt suicide — most before the age of 25. Most frightening, trans people are at disproportionately higher risk of being the victim of violence and murder, especially trans women of color.

Trans people are more than death statistics. They are doctors, lawyers, students, parents, friends, coworkers, and advocates. Despite the discrimination that lies against them, there are many examples of transgender people thriving. TDOV is a time to recognize that, but every day is another opportunity to do the same. We encourage you to continue referencing our guide beyond TDOV, and we hope it will help you continue being a better ally to transgender people every day of the year.