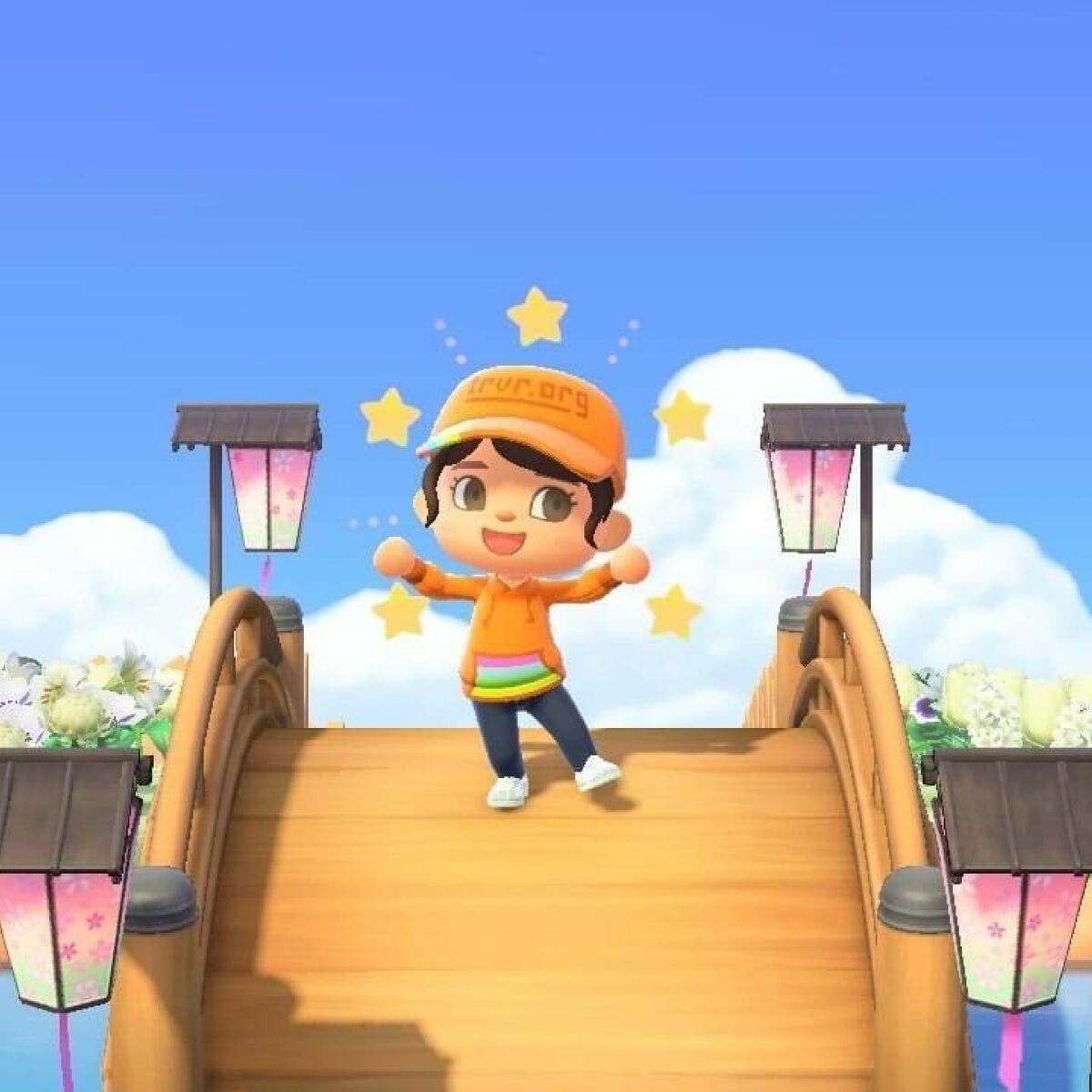 The Trevor Project released its first digital clothing collection today in Animal Crossing: New Horizons to commemorate National Suicide Prevention Month this September. The widely popular game is recognized as an escape that can help players foster positive mental health and hone their focus on in-game tasks, all set to a soothing soundtrack – instead of focusing on barrages of anxiety-inducing news.

The limited edition t-shirts, hats, and more will be available for download beginning today. Designed via NookPhone, the clothes signal that wearers support LGBTQ youth and want to raise awareness of suicide prevention best practices.

With significant decreases in in-person support systems, playing the game can create feelings of belonging, community, and safety that empower LGBTQ youth. Positive social interactions serve as protective factors, which are proven to significantly reduce the risk for negative mental health outcomes, including depression and thoughts of suicide.

Players can access the bright and colorful clothing collection by using the creator code: MA-7248-1702-1536, searching the Custom Design Portal inside Abel Sisters for the item title (e.g. “TRVR Overalls”), or inputting the item download codes below. Learn more about preventing LGBTQ youth suicide at TRVR.org/CARE.

Animal Crossing: New Horizons is Nintendo’s second-best selling game this year, selling 22.4 million copies since its release. A recent Nielsen survey about gaming found that “10% of all gamers over the age of 18 identify as LGBTQ+,” and that they spend more on games than their peers.