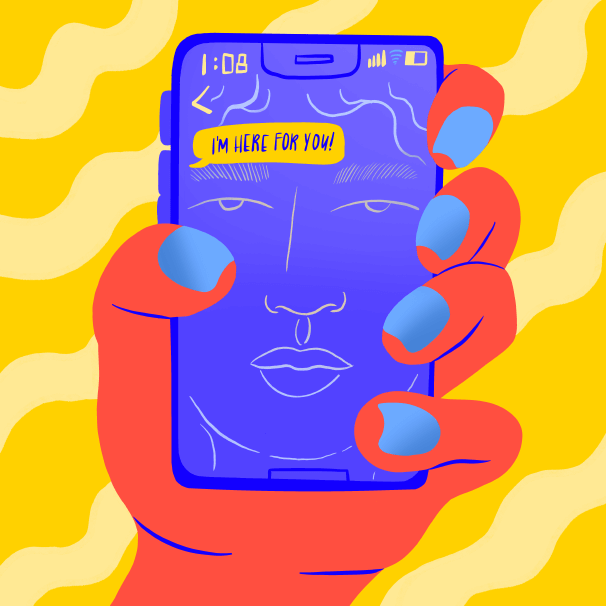 Today — The Trevor Project commended the U.S. House of Representatives for passing The National Suicide Hotline Designation Act, which when implemented will allow Americans to simply dial ‘988’ to reach the National Suicide Prevention Lifeline, instead of the current ten-digit number. Passed by the Senate in May and now the House, this is the first bill that is specifically LGBTQ-inclusive to pass Congress unanimously in history.

The FCC formally approved a two-year phase-in plan for the new 988 number on July 16th. The passage of this bill was a necessary, concurrent step as it authorizes the funding mechanisms needed for 988 to be successful and it contains several key LGBTQ-inclusive provisions, including requirements for LGBTQ cultural competency training for all Lifeline counselors and the establishment of an Integrated Voice Response option for LGBTQ youth and other high-risk populations to reach specialized care.

“This passage is a historic victory, as this is the first explicitly LGBTQ-inclusive bill to pass unanimously in history — and 988 will undoubtedly save countless lives. According to The Trevor Project’s 2020 National Survey on LGBTQ Youth Mental Health, 40% of LGBTQ youth seriously considered attempting suicide in the past twelve months, with more than half of transgender and nonbinary youth having seriously considered it. This vital legislation will require the Lifeline to provide specialized services for LGBTQ youth and other high-risk groups, and make it so much easier for millions of Americans to find support in moments of crisis. We express our sincere gratitude to Congressmen Moulton and Stewart for their leadership in championing the expansion of suicide prevention resources,” said Sam Brinton (they/them pronouns), Vice President of Advocacy and Government Affairs for The Trevor Project.

FOR IMMEDIATE RELEASE Arizona just took a major step in protecting LGBTQ youth by being one of the first states to introduce a bill this year to ban the dangerous and discredited practice of conversion therapy. Conversion therapists claim to reduce and eliminate the homosexual or bisexual orientation of youth, or force a child to reject their gender identity. Every major mental health professional organization has refuted the practice of conversion therapy as ineffective and potentially harmful. Arizona may soon join the nine states which have passed similar legislation and the more than 30 states which have considered such protections.…

Boston, MA — Massachusetts Governor Charlie Baker today signed H. 140 to protect LGBTQ youth from the dangerous practice of conversion therapy, which falsely claims to be able to change a person’s sexual orientation or gender identity. Massachusetts is the 16th state to legally prohibit licensed practitioners from using the discredited practice on minors. The Trevor Project, the world’s largest suicide prevention and crisis intervention organization for LGBTQ youth, is invested in ending conversion therapy in every state. A 2018 study found that the rate of attempted suicide by LGBTQ youth whose parents tried to change their sexual orientation was…