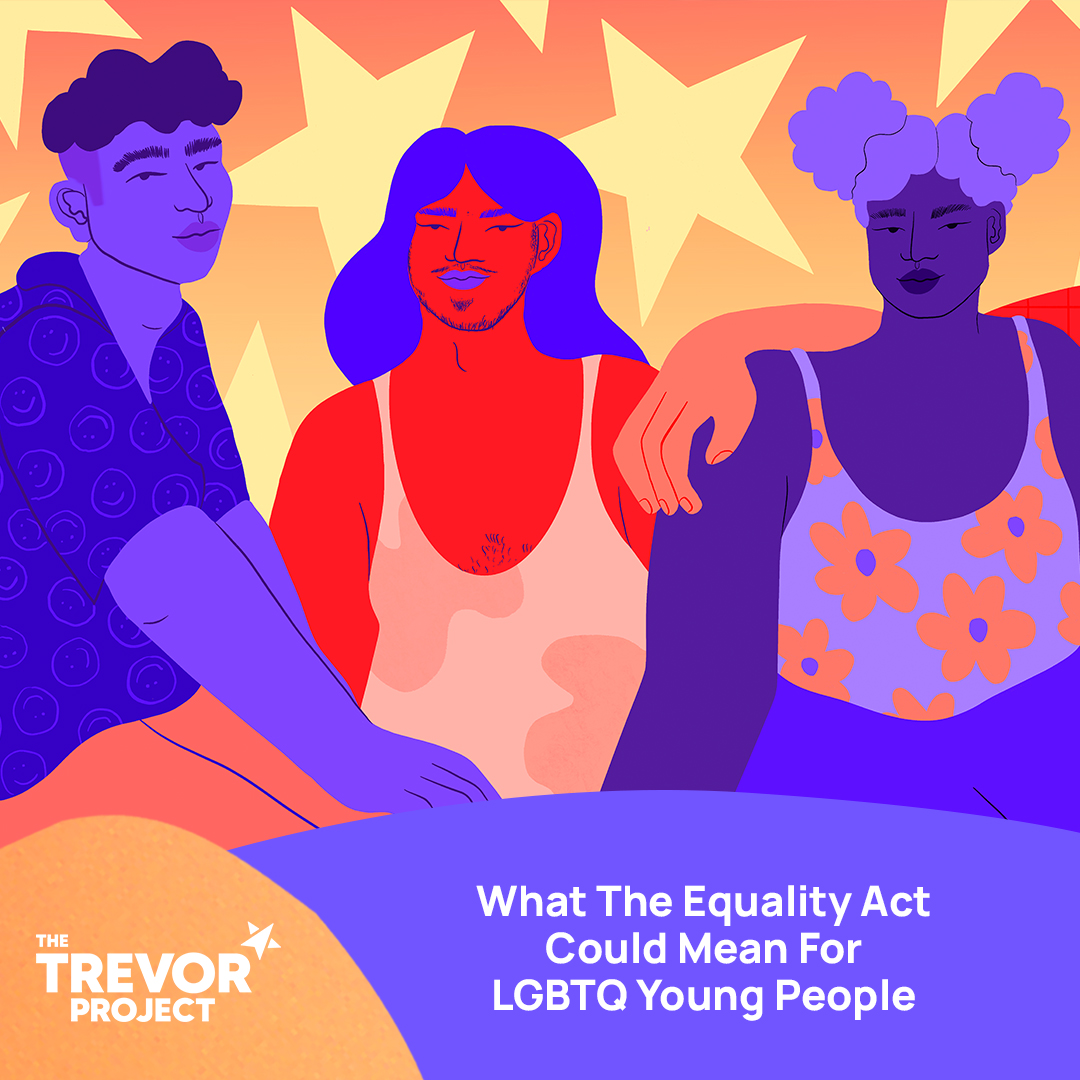 This Pride month, a time meant for celebration and community, is admittedly fraught with many imposing threats. LGBTQ young people already face a variety of barriers to joy and self-actualization, and encountering hateful rhetoric and legislation across the country negatively affects their safety and mental health. The Trevor Project is part of the movement to protect LGBTQ young people from these threats — just one of the ways we do this is through our advocacy work, which addresses factors that marginalize LGBTQ young people at the federal, state, and local level.

Preston Mitchum (he/him), Director of Advocacy and Government Affairs at The Trevor Project, is intimately familiar with a piece of legislation that could directly impact the lives of LGBTQ people in the United States. “The Equality Act is a landmark piece of legislation that would expand federal civil rights to LGBTQ people in many categories, including employment, housing, credit, jury service and other federally funded programs that are for health and education, as well as the public spaces that LGBTQ people occupy. In its totality, it’s about nondiscrimnation protections for LGBTQ people,” says Preston.

Preston looks to Trevor’s 2022 National Survey on LGBTQ Youth Mental Health and his own experience to explain the implications for the people served by The Trevor Project, explaining, “LGBTQ people face stigma, discrimination, and sometimes criminalization based on who they are and where they occupy or can’t occupy space. The passage of the Equality Act would ensure that existing sex discrimination protections prohibit discrimination based on sexual orientation and gender identity.”

The Equality Act would impact some of the most fundamental institutions in the country. “I think of issue areas like employment, or housing insecurity,” Preston says. “We know that when it comes to homelessness, LGBTQ people are more likely to be housing insecure than our straight counterparts. And we also know that the more likely you are to not have a home, the more you’re likely to be on the street, which puts you in contact with law enforcement and you may face harassment, discrimination, and violence, which is really challenging for Black and brown LGBTQ people especially.”

“I know personally, as a Black, queer person who’s from the Midwest, with familial roots in the South, with a history of anti-Black racism, equity is deeply important. Discrimination will always concern me, because I know it leads to mental health challenges.” Again, Preston cites the 2022 National Survey, and the other research produced by The Trevor Project, which greatly informs the work he does, and exemplifies an urgent need for LGBTQ-specific legislative protections.

Looking forward, Preston is cautiously optimistic, but sees the ultimate value of the passage of such a piece of legislation: “The Equality Act can’t solve everything, no single federal bill can. However, we certainly need to recognize that what it could do is really give us some comfort that civil rights protections can be expanded and extended to all.” 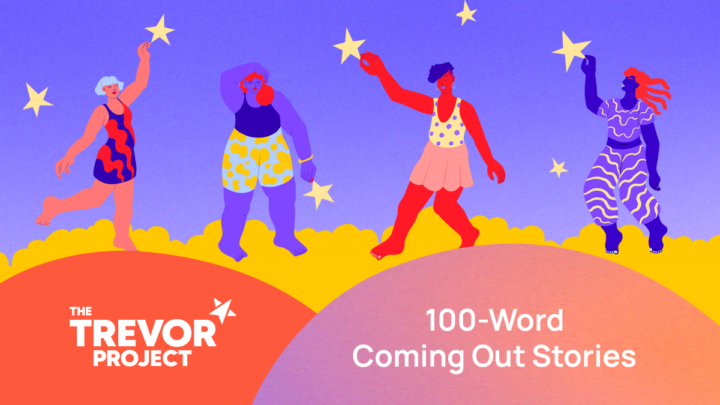 Storytelling changes hearts and minds. Every coming out story is unique, but they are each a part of the beautiful, messy, aching process of looking for affirmation and acceptance from those we love the most. For Coming Out Day, we asked Trevor staff to share their journeys with the world in 100 words.  Remember that everyone comes out at their own pace, and sometimes only to themselves. Out and proud or just beginning your journey — both are equally valid. Here are some selected 100-word coming out stories: I told my mom I had to tell her something while watching… 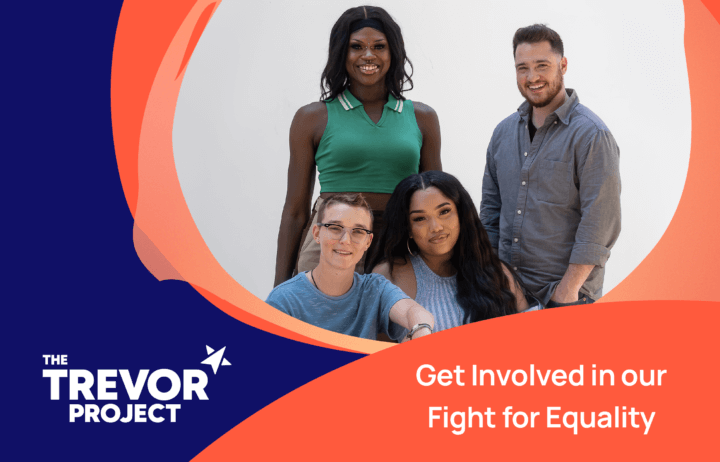 Get Involved in Our Fight for Equality

The world today feels uncertain and scary. When we look at the issues faced by LGBTQ — especially trans and nonbinary — young people, it can feel overwhelming. There is so much discrimination and disinformation out there, sometimes it feels like there are problems too big to be solved. While it’s true these issues are daunting, there are concrete ways to take action. The antidote to despair is getting involved and effecting change in individual lives.  Transgender Awareness Week is a one-week celebration every year — observed November 13 to November 19 — leading up to Trans Day of Remembrance…
Reach a Counselor