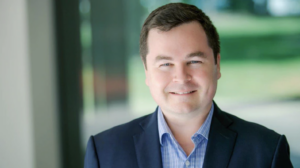 Previously, Bentley worked in human resources at several multinational organizations across various industries, including Johnson & Johnson, where he served as head of human resources for the global supply chain. Prior to that, he held several leadership roles in human resources for Standard Chartered Bank’s private banking and consumer banking businesses, based in Singapore and India, and worked at Barclays Capital in Asia. Bentley started his human resources career in executive compensation consulting at Mercer.

Bentley earned a Bachelor of Commerce (Hons) in Labor and Industrial Relations and Economics from the University of Sydney in 1997 and an MPhil in Management from Cambridge University in 1999.