Policies known as “No Promo Homo” and “Don’t Say Gay” laws ban educators from talking about LGBTQ people, issues or history at all or only allow negative discussion. These laws keep supportive teachers from speaking out in the classroom and may restrict or even eliminate vital safe spaces and affirming resources for LGBTQ youth, including activities, clubs, and discussions that support LGBTQ students.

Compared to states without “No Promo Laws”, LGBTQ students in states with these harmful laws were: 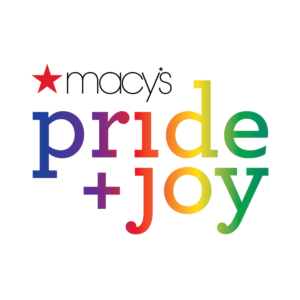