Empowering LGBTQ Youth, On and Off the Field.

It’s time to get in the game — together.

Yet the reality is that LGBTQ youth face numerous barriers to accessing life-affirming sports spaces, including a dangerous new wave of bills seeking to restrict LGBTQ youth athletes’ ability to play as their authentic selves. According to The Trevor Project’s National Survey on LGBTQ Youth Mental Health, 86% of LGBTQ youth said recent politics have negatively impacted their well-being.

That’s why The Trevor Project and PUMA have partnered to launch a new movement to #REFORMTheLockerRoom. Our goal: To foster safer and more inclusive environments that support LGBTQ youth and reduce their risk of suicide.

Now’s the time to #REFORMTheLockerRoom. Are you in? 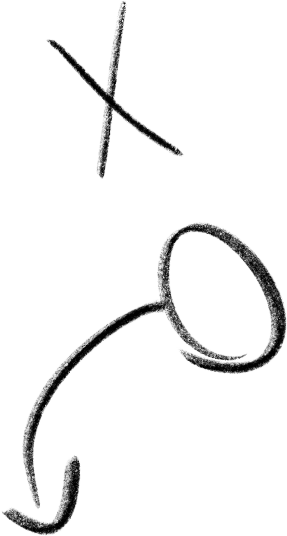 Launching summer 2021, #REFORMTheLockerRoom’s hallmark offering will be an accessible education program that demystifies LGBTQ youth identity and suicide, and explores how sports participation can positively impact mental health — because every LGBTQ athlete should have the ability to play as their authentic self.

This new curriculum will provide actionable steps on what coaches, athletics directors, and other adult-age sports stakeholders can do to make their own locker rooms, courts, and fields more welcoming.

Socializing The Benefits Of Sports Participation

Alongside our community partners, #REFORMTheLockerRoom will increase awareness and advance the national conversation about how life-affirming sports participation can be a protective factor against suicide among LGBTQ youth.

Coaches and other youth-facing sports leaders can access key resources, from how to support an athlete who has recently come out to understanding the unique experiences of transgender and nonbinary youth athletes.

Visibility matters. #REFORMTheLockerRoom will amplify the voices of “out” LGBTQ athletes, giving them a platform to share their personal journeys and the positive impact sports has had on their lives. 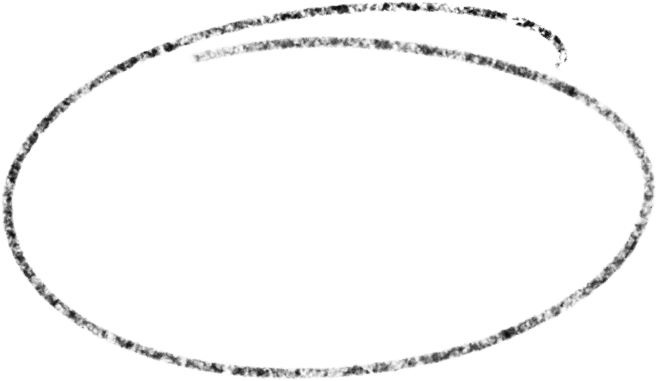 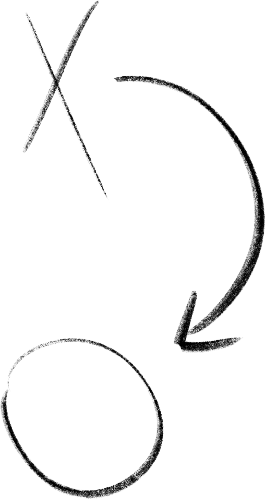 We’re inspired by the increasing visibility of LGBTQ athletes at the professional and collegiate levels. But for middle- and high-school-aged LGBTQ youth, we have a long way to go to level the playing field.

Supportive policies and practices that affirm and protect young LGBTQ athletes have been slow to emerge, and sports participation remains more common among LGBTQ youth who are less “out” about their LGBTQ identity. As of spring 2021, The Trevor Project was tracking more than 40 bills in 27 states that seek to restrict transgender and nonbinary youth athletes’ participation in sports.

One in three LGBTQ youth who were not “out” to anyone about their sexual orientation participated in sports compared to one in five who were “out” to all or most of those they knew.

Youth who identified as cisgender and LGBQ were nearly 2x as likely to report sports participation compared to transgender or nonbinary youth.

LGBTQ youth who report having at least one accepting adult in their life, such as a coach, teacher, or parent, were 40% less likely to report a suicide attempt in the previous 12 months.

At least one LGBTQ youth between the ages of 13 and 24 attempts suicide every 45 seconds in the U.S. 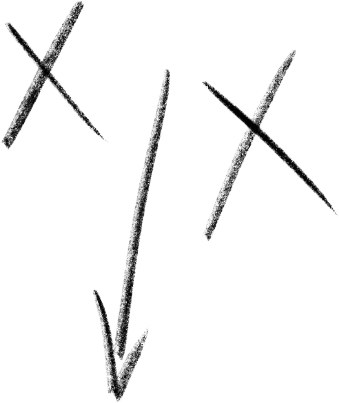 #REFORM Is More Than A Campaign. It’s A Rallying Cry.

With roots in the PUMA #REFORM initiative, #REFORMTheLockerRoom extends the same goal: to drive and advocate for social change. And to bring together the power of communities, like-minded activists, and organizations around the world to make a difference.

Because together we are part of the collective mission to create change — and make Tommie Smith’s vision a reality.

WE ARE ALL #REFORMERS »

Whether you’re an administrator, a coach, a parent, or a student, you can support LGBTQ youth and help drive positive sports environments for all.

Collin Martin: A Conversation on Sport and Inclusivity

In collaboration with PUMA and The Trevor Project, USL HQ sits down with San Diego Loyal SC midfielder Collin Martin, one of the few openly gay men’s professional soccer players in world football. In an in-depth discussion, Martin discusses coming out publicly as a gay athlete, being present in other people’s growth, and how allyship can broaden the impact of change in communities.

If you or someone you know is feeling hopeless or suicidal, The Trevor Project’s trained crisis counselors are available 24/7 at 1-866-488-7386, via online chat at www.TheTrevorProject.org/Help, or by texting.

©2021The Trevor Project. All rights reserved.