A term commonly used to describe an individual who is physically, romantically, emotionally, and/or spiritually attracted to more than one gender. These people need not have had equal sexual or romantic experience with multiple genders; in fact, they need not have had any sexual experience at all to identify as this. Historically framed as being attracted to “both” genders, bisexuality has been reframed as referring to people who are attracted to one’s own and other genders, including those outside the gender binary. 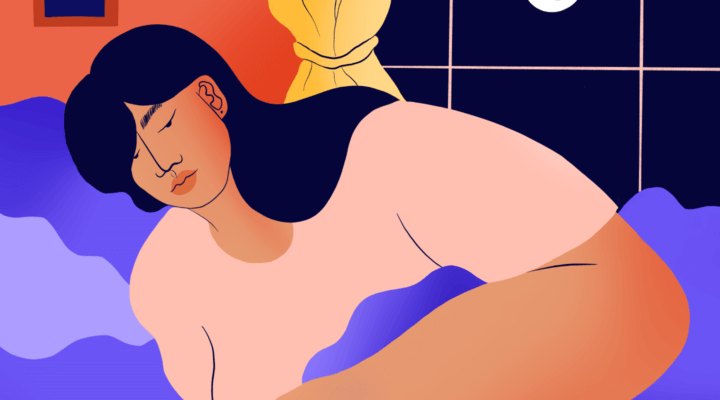 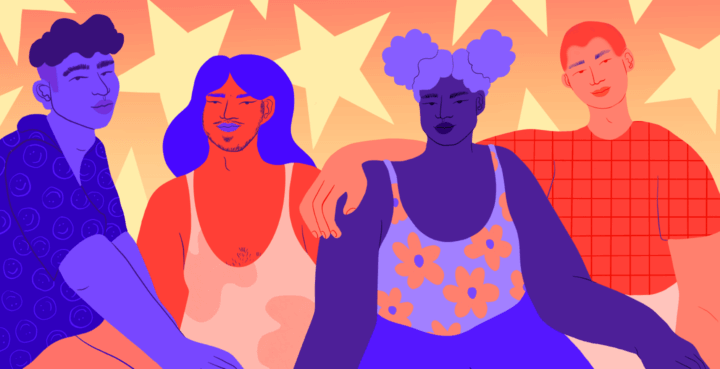 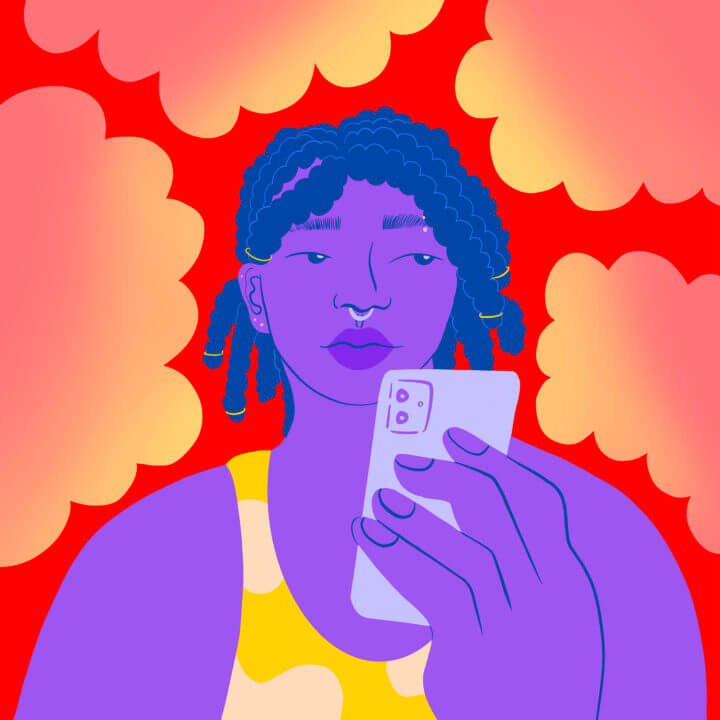 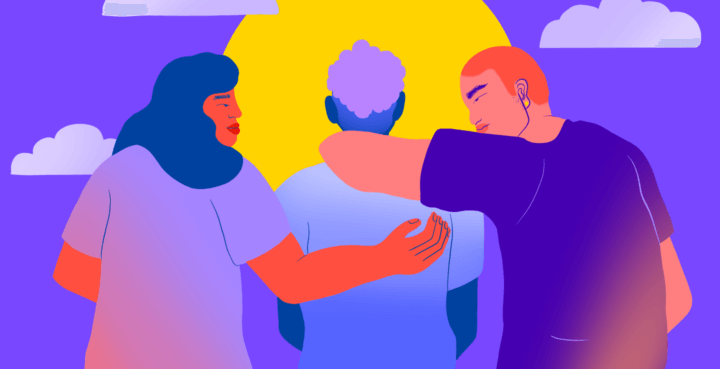 Gay and lesbian people have the capacity to form attraction and/or relationships with a person of the same gender.
Lesbian Gay Sexual Orientation Dating Questioning your sexual orientation Allyship
1 2 3 ›