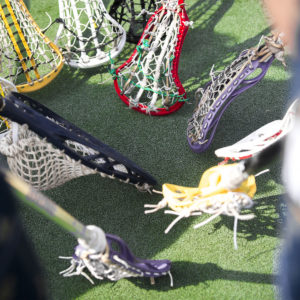 Hartford, CT — The Trevor Project today spoke out against the U.S. Department of Education’s reported decision to treat a Connecticut policy allowing transgender athletes to participate in girls sports as a civil rights violation.

“Title IX was meant to ensure that gender would never be a barrier to opportunity in our nation’s schools; this decision by the administration to use it instead to exclude transgender athletes completely warps this landmark civil rights law into a tool of discrimination. At The Trevor Project, we hear directly from transgender and nonbinary youth who only want to be included as who they are. They don’t deserve to be sidelined by their federal government.”

In The Trevor Project’s National Survey on LGBTQ Youth Mental Health, 78% of transgender and nonbinary youth reported being the subject of discrimination due to their gender identity.