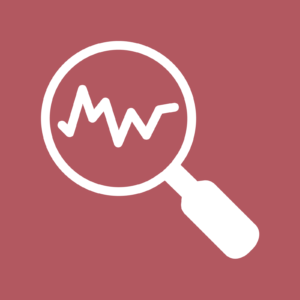 Suicide is the second leading cause of death among young people (Centers for Disease Control and Prevention, 2020), with LGBTQ youth being four times more likely to seriously consider suicide, to make a plan for suicide, and to attempt suicide than their peers (Johns et al., 2019; Johns et al., 2020). Understanding the number of LGBTQ youth who seriously consider and attempt suicide, as well as how often suicide risk occurs, improves our ability to serve and advocate for LGBTQ youth.

The Trevor Project estimates that at least one LGBTQ youth between the ages of 13–24 attempts suicide every 45 seconds in the U.S.

Because many LGBTQ youth report attempting suicide multiple times in a given year, this estimate likely underrepresents the extent of how often LGBTQ youth attempt suicide in the U.S. Additionally, The Trevor Project’s past-year attempted suicide rates are based on non-probability data that trend slightly slower than rates among national probability datasets

This estimate is based on Trevor’s previous estimates of the total number of LGBTQ youth between ages 13–24 who live in the U.S. each year. The process for deriving these numbers can be found in The Trevor Project’s National Estimate of LGBTQ Youth Seriously Considering Suicide. Based on our previous estimation process, there are approximately 2,647,755 LGBTQ youth living in the United States who are between the ages of 13–18 and approximately 2,529,117 who are between the ages of 19–24.

B. Estimating the Number of LGBTQ Youth Who Attempted Suicide in the Past Year