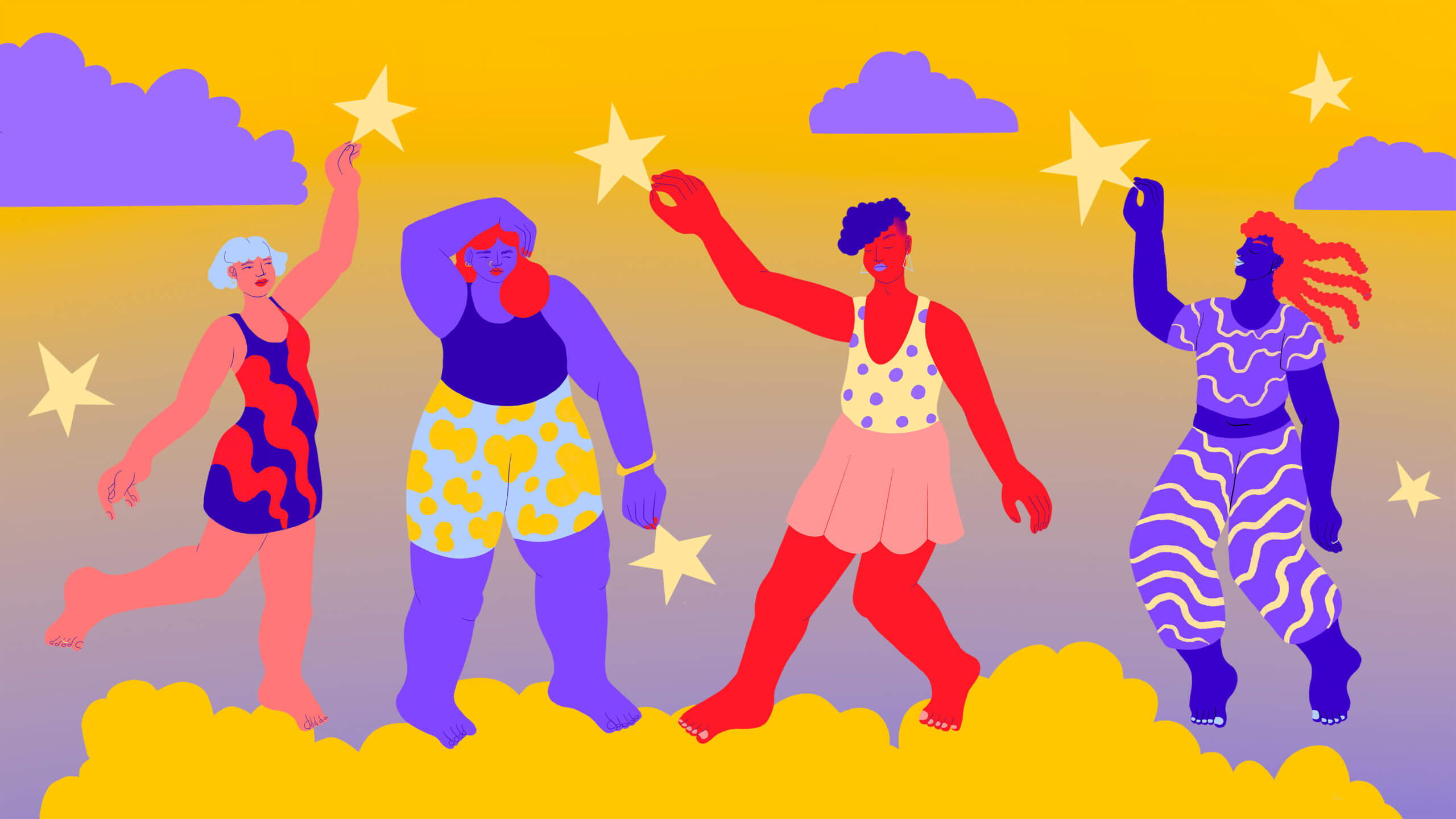 “This is an amazing victory for the LGBTQ youth of Lexington, who deserve to live their lives without fear of being subjected to the horrors of conversion therapy,” said Sam Brinton (they/them pronouns), Vice President of Advocacy and Government Affairs for The Trevor Project. “The Trevor Project’s research demonstrates that this so-called ‘therapy’ has only ever worked to produce negative mental health outcomes and increase suicide risk. It’s time to expand these vital protections to all of Kentucky’s LGBTQ youth statewide.”

“We are incredibly proud to see Lexington continue to lead on LGBTQ rights,” said Chris Hartman, Executive Director of Fairness Campaign. “With Lexington’s ban on so-called ‘conversion therapy,’ more than twenty percent of Kentucky’s population now lives in a city where children are protected from this deadly anti-LGBTQ torture. I am excited to see which city or county in our commonwealth will be the next to protect the lives of LGBTQ youth with a similar ban.”

Over the past few years, The Trevor Project has been proud to work with Fairness Campaign, Ban Conversion Therapy Kentucky, and grassroots advocates from across the state in pushing for legislation to protect LGBTQ youth. The Trevor Project’s Protecting with Pride campaign elevates the ongoing municipal-level fight against conversion therapy through legislation and public education in cities and counties across the United States.

According to The Trevor Project’s 2020 National Survey on LGBTQ Youth Mental Health, 10% of LGBTQ youth reported undergoing conversion therapy, with 78% reporting it occurred when they were under age 18. Youth who reported undergoing conversion therapy reported more than twice the rate of attempting suicide in the past year compared to those who did not. Further, a peer-reviewed study by The Trevor Project, published in the American Journal of Public Health, found that LGBTQ youth who underwent conversion therapy were more than twice as likely to report having attempted suicide and more than 2.5 times as likely to report multiple suicide attempts in the past year.

85% of transgender and nonbinary youth say that recent debates around anti-trans bills have negatively impacted their mental health. February 01, 2022 — The Trevor Project, the world’s largest suicide prevention and crisis intervention organization for lesbian, gay, bisexual, transgender, queer & questioning (LGBTQ) young people, condemned the South Dakota House of Representatives for passing two anti-transgender bills today: HB 1005, which would restrict transgender students from using bathrooms and locker rooms that align with their gender identity, and SB 46, which would restrict transgender women and girls from playing on school sports teams that match their gender identity. HB…

As 2019 comes to a close, The Trevor Project continues to advocate  for LGBTQ youth in America’s courts. Today we submitted an amicus brief at the 4th Circuit Court of Appeals in the case of Doyle v. Hogan defending Maryland’s law protecting youth from the dangerous and discredited practice of conversion therapy. In this case, Doyle is an infamous conversion therapist based in northern Virginia; Hogan is Governor Hogan, who signed Maryland’s bill protecting the state’s youth into law in 2018. Earlier this year, a federal district court upheld the law as constitutional — we were proud to submit a…
Reach a Counselor