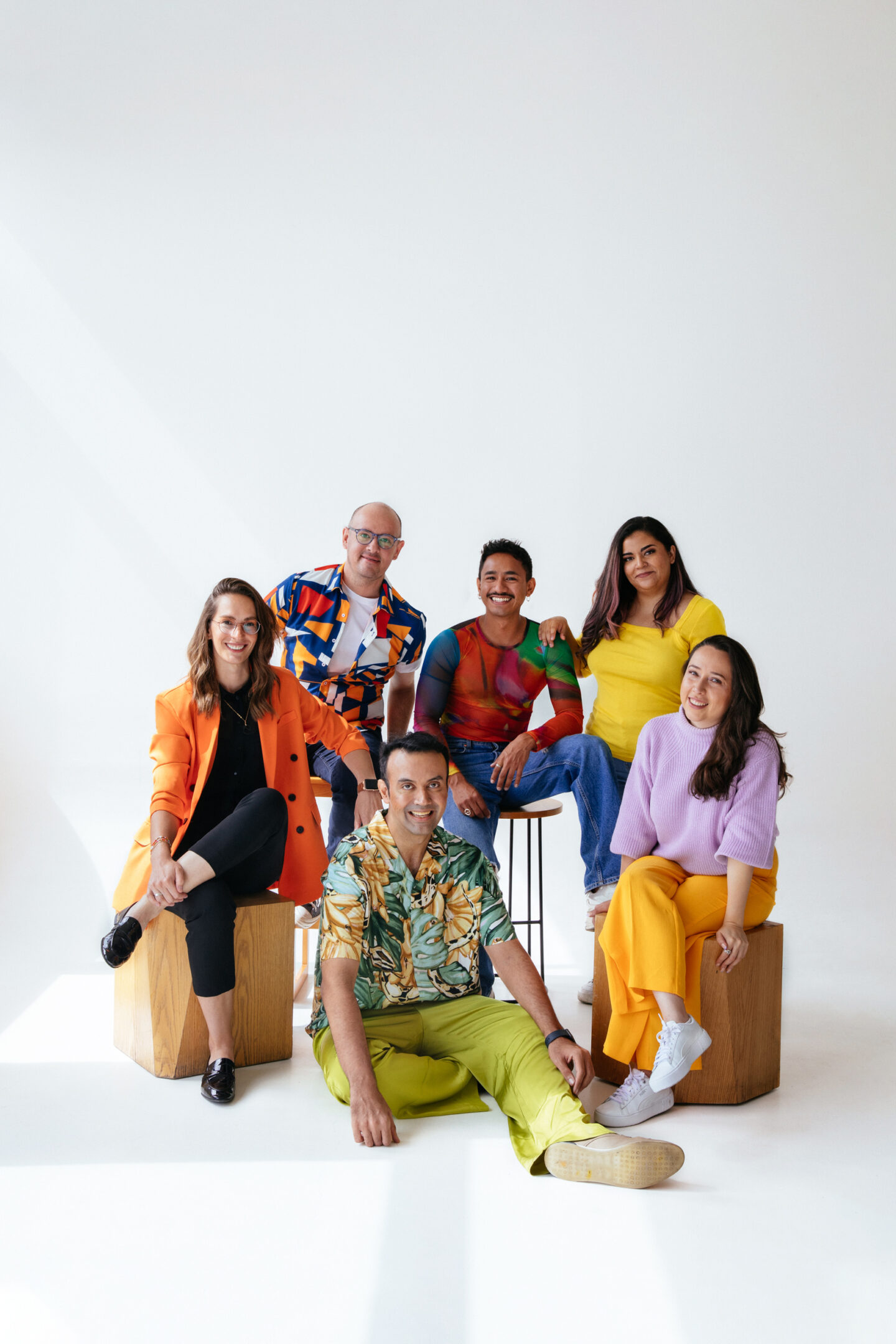 According to official figures from the National Survey on Sexual and Gender Diversity (ENDISEG), 28.7% of the LGBTQ population in Mexico has thought about or attempted suicide in their lifetime

This marks the first time that The Trevor Project will offer its life-saving suicide prevention crisis services beyond the U.S.

Mexico City, October 11, 2022 – Today, on National Coming Out Day in the U.S. and Mexico, The Trevor Project announced the official launch of its free, confidential, 24/7 digital crisis services for LGBTQ young people in Mexico. This milestone is part of The Trevor Project’s expansion of its services to more countries around the world and marks the first time in its nearly 25-year history that it is offering crisis services to young people outside of the U.S. The crisis intervention services for LGBTQ youth will be offered in Spanish across TrevorChat and TrevorText, including SMS text messaging, WhatsApp, and online chat.

As is the case in the U.S., suicide is the second leading cause of death among young people in Mexico. Overall, 28.7 percent of the LGBTQ population has thought about or attempted suicide at some point in their lives. While The Trevor Project estimates that more than 1.8 million LGBTQ youth in the U.S. seriously consider suicide each year, that number is more than 40 million globally.

“It’s incredibly inspiring to see our vision of providing life-affirming crisis services to LGBTQ young people beyond the U.S. being realized today with our launch in Mexico. This is a major milestone in our goal to end the global public health crisis of LGBTQ youth suicide,” said Amit Paley (he/him pronouns), CEO & Executive Director of The Trevor Project. “The Trevor Project is committed to building a world where every single LGBTQ young person has access to resources that affirm who they are, and we couldn’t be more optimistic about the impact we’ll have on this journey to support more LGBTQ young people around the world.”

“Today we celebrate the activation of our services in Mexico, kicking off what we hope will be a global social movement around suicide prevention,” said Edurne Balmori (she/her pronouns), Executive Director of The Trevor Project Mexico. “For many LGBTQ youth in the country, expressing themselves and simply being who they are can put their physical safety and mental wellness at risk. At The Trevor Project Mexico, we will strive to end the stigma around the issue of mental health, provide LGBTQ youth with a safe and trusted space, and ultimately save lives.”

The Trevor Project announced its plans to expand its best-in-class crisis services outside of the United States in March 2022. To make this expansion possible, the organization built a team of talented and experienced individuals on the ground in Mexico, led by Executive Director Edurne Balmori. As the organization does in the U.S., The Trevor Project Mexico will rely on a volunteer-based model in which counselors will undergo extensive training and implement an evidence-based crisis support model.

For U.S. Crisis Services: If you or someone you know needs help or support, The Trevor Project’s trained crisis counselors are available 24/7 at 1-866-488-7386, via chat at TheTrevorProject.org/Get-Help, or by texting START to 678678.

For Mexico Crisis Services: If you or someone you know needs help or support, The Trevor Project’s trained crisis counselors in Mexico are available 24/7 via chat at TheTrevorProject.MX/Ayuda, via SMS by texting “Comenzar” to 67676, or via WhatsApp by texting 55 9225 3337.

About The Trevor Project Mexico

Evidence shows that anti-transgender discrimination contributes to suicide risk. WASHINGTON, DC — The Trevor Project, the world’s largest suicide prevention and crisis intervention organization for lesbian, gay, bisexual, transgender, queer & questioning (LGBTQ) young people, denounced Tennessee Governor Bill Lee’s signing of SB 228, a bill that will now ban transgender women and girls in Mississippi from playing on school sports teams that correspond with their gender identity.  “It is hard to keep up with the avalanche of anti-transgender bills, but please know that we will never give up fighting to protect transgender and nonbinary young people. They deserve access…

New Poll: Majority of U.S. Adults Are Comfortable Having LGBTQ Children, Fewer than 1 in 3 Know Someone Who is Transgender

Adults are generally more knowledgeable and comfortable with gay, lesbian, and bisexual identities compared to transgender and nonbinary identities. Two-thirds of adults report personally knowing someone who identifies as gay or lesbian, while fewer than 1 in 3 know someone who is transgender, and fewer than 1 in 5 know someone who is nonbinary.  March 31, 2022 — The Trevor Project, the world’s largest suicide prevention and mental health organization for lesbian, gay, bisexual, transgender, queer & questioning (LGBTQ) youth, released new polling data today that highlights U.S. adults’ personal knowledge of LGBTQ people, understanding of LGBTQ identity terms and…
Reach a Counselor