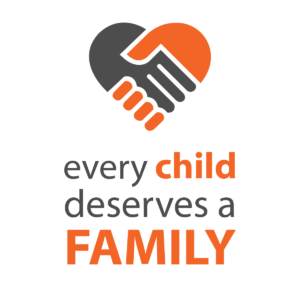 Washington, DC — The “Every Child Deserves a Family Act” was introduced today with bipartisan support. This legislation would prohibit federally funded child welfare service providers from discriminating against children, families, and individuals based on religion, sex, sexual orientation, gender identity and marital status, and would protect LGBTQ youth in the child welfare system from the dangerous and discredited practice of conversion therapy.

“Given the undeniable crisis in our foster care system today, where too many children age out without finding their forever home and LGBTQ youth are subject to harm from discrimination, the Every Child Deserves a Family Act is vital to the well-being of America’s most vulnerable youth,” said Casey Pick, Senior Fellow for Advocacy and Government Affairs for The Trevor Project, the world’s largest suicide prevention and crisis intervention organization for LGBTQ young people. “We are especially grateful that this legislation would protect LGBTQ youth in foster care from being subjected to attempts to change their sexual orientation or gender identity through the pseudo-scientific practice of conversion therapy.”

The Trevor Project is a member of the Every Child Deserves a Family Coalition, led by the Family Equality Council. Learn more about the campaign supporting this legislation at www.everychilddeservesafamily.com.