In my work as a Crisis Services Digital Supervisor at The Trevor Project, I hear from young bi people everyday about the challenges and fears they face because of the stigma around bisexuality. That’s why we created, “How To Support Bisexual Youth: Ways to Care for Young People Who Are Attracted to More Than One Gender.” We know how important it is to provide resources for those who want to support the bi young people in their lives, as well as affirm and uplift bisexuality as a valid identity for bi young people themselves.

Bi Awareness Week is a celebration of what it means to experience attraction to people of more than one gender. It is also a reminder to us all about the amazing diversity of language that bi people use to describe their sexualities. In a world that often invalidates, erases, and harms people for multi-gender attraction, Bi Awareness Week highlights the need for resources that will help educate the larger population about what advocating for a safer, more inclusive world for bi people means.

As someone who identifies as bi and queer, I know that the bi community is incredibly vast. In fact, bisexual young people comprise 75% of those who identify as lesbian, gay, or bisexual in the CDC’s 2019 YRBSS study. Despite the numbers, we still see a distinct erasure of bisexuality.  With this erasure being so prevalent, identifying as bisexual can be an act of reclamation and power.

Bi Awareness Week aligns with Celebrate Bisexuality Day, also known as Bi Visibility Day. Visibility is a complex topic for many; often those who are most visible in our world are subjected to higher rates of harm and have less access to safety, which is absolutely unacceptable. Visibility can also mean that young people get to see their identities reflected back to them. Being able to see bi people living their lives, finding joy, and making the world a more diverse and beautiful place can be so powerful for young people to see. It is empowering to see successful pathways and possibilities for ourselves, which can show young people that they are capable of accomplishing anything.

The Trevor Project also wants to contribute to increased visibility of the bi community, and celebrate the identities and experiences of our staff members who are attracted to people of more than one gender. Our staff members use a wide variety of terms to identify their multi-gender attraction; with some who use these terms interchangeably and others who do not. As people who experience multi-gender attraction, they all wanted to share their invaluable perspectives for Bi Awareness Week. We asked them a variety of questions, and with their permission we’re sharing their knowledge, insight, and lived experiences to empower bi youth everywhere. 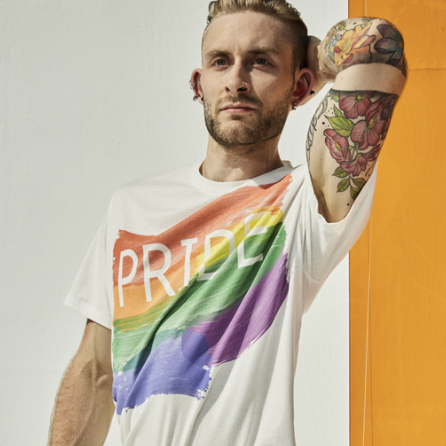 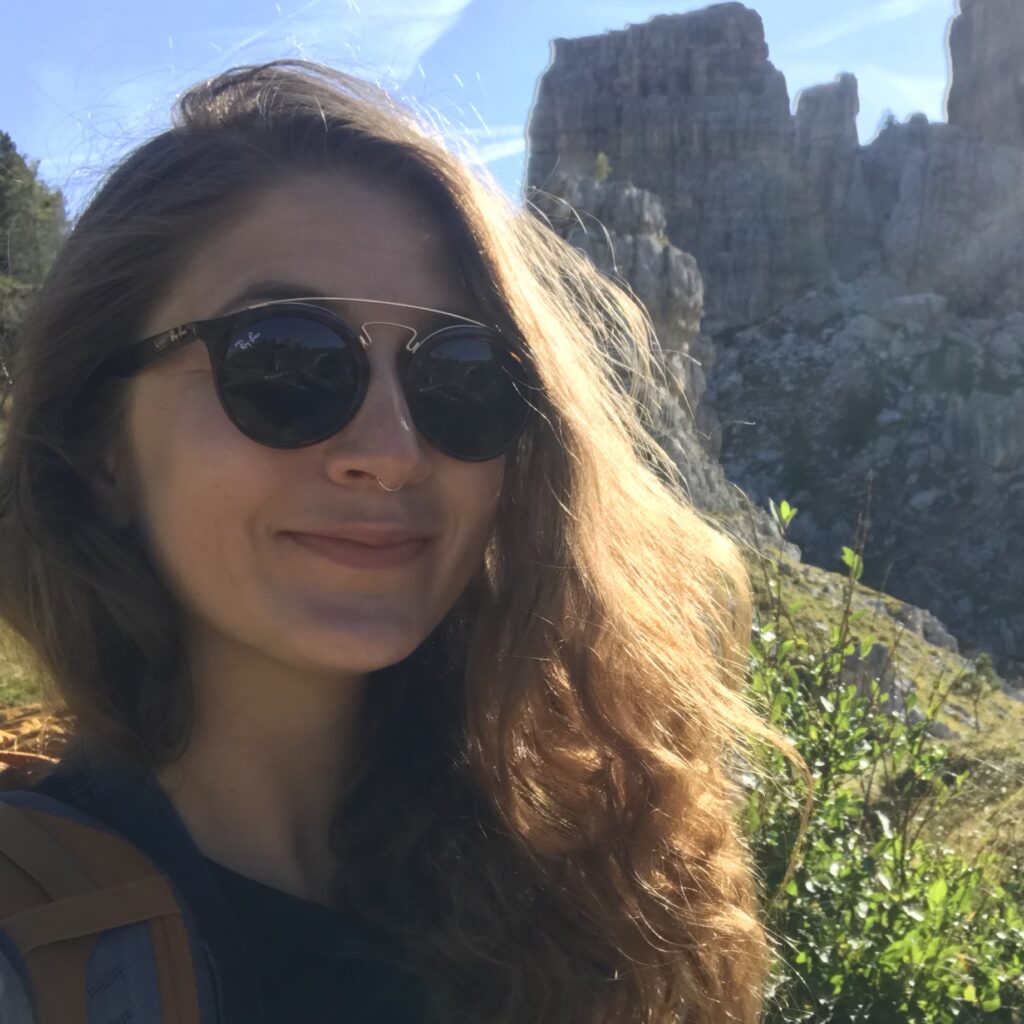 “Being bi for me means belonging to myself and being true to who I am even when it’s not easy or comfortable. It means that I am a valid and complete human being who is not defined by who I am partnered with at a given moment. It also feels important to me to use the passing privilege I hold to educate and challenge people’s expectations about who LGBTQ people are.” 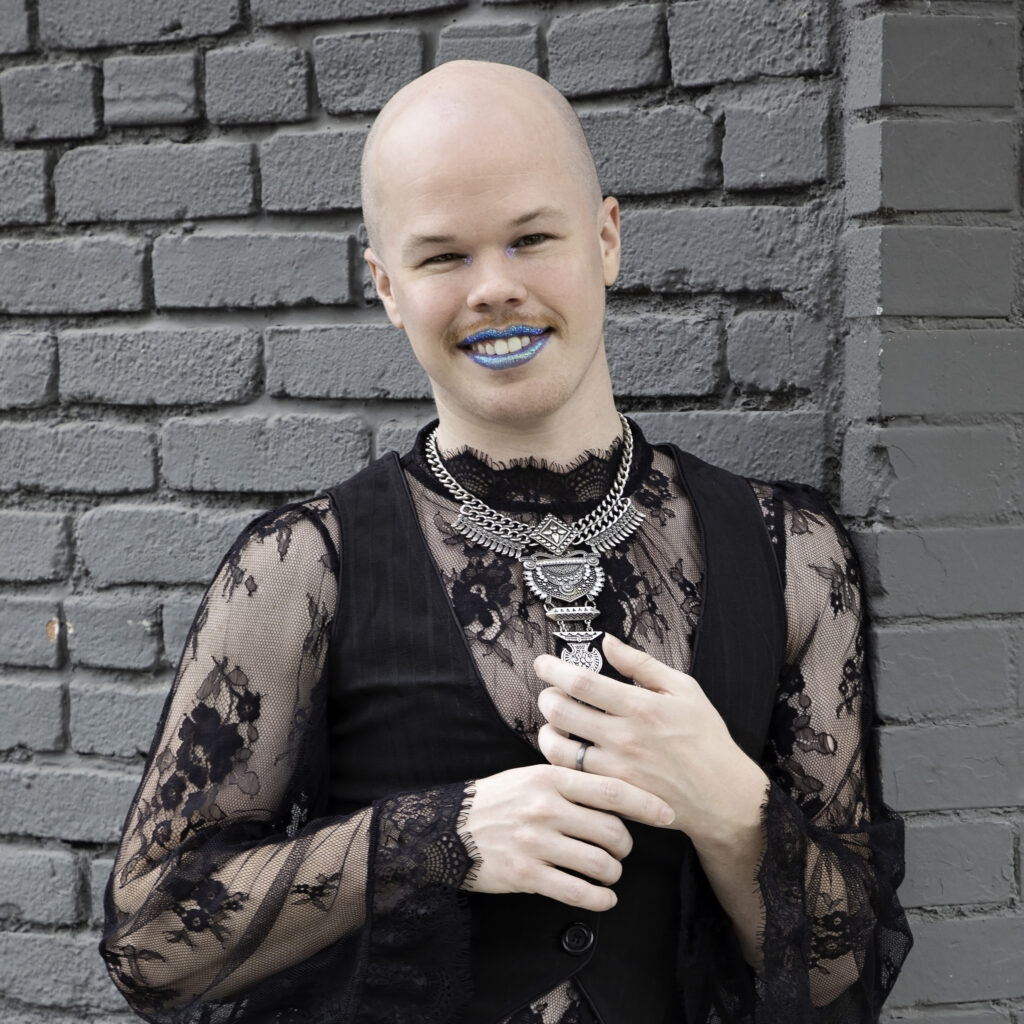 “Bisexuality is my recognition that my interests are expansive and yet completely able to be realized. The universe is expanding and I like to think my understanding of my attractions are expanding each day too. That said, erasure is a normal part of my day to day life. Visibility is about correction of misstatements, gratitude for non-assumptions, and clarity when discussing my identities in all their glory.” 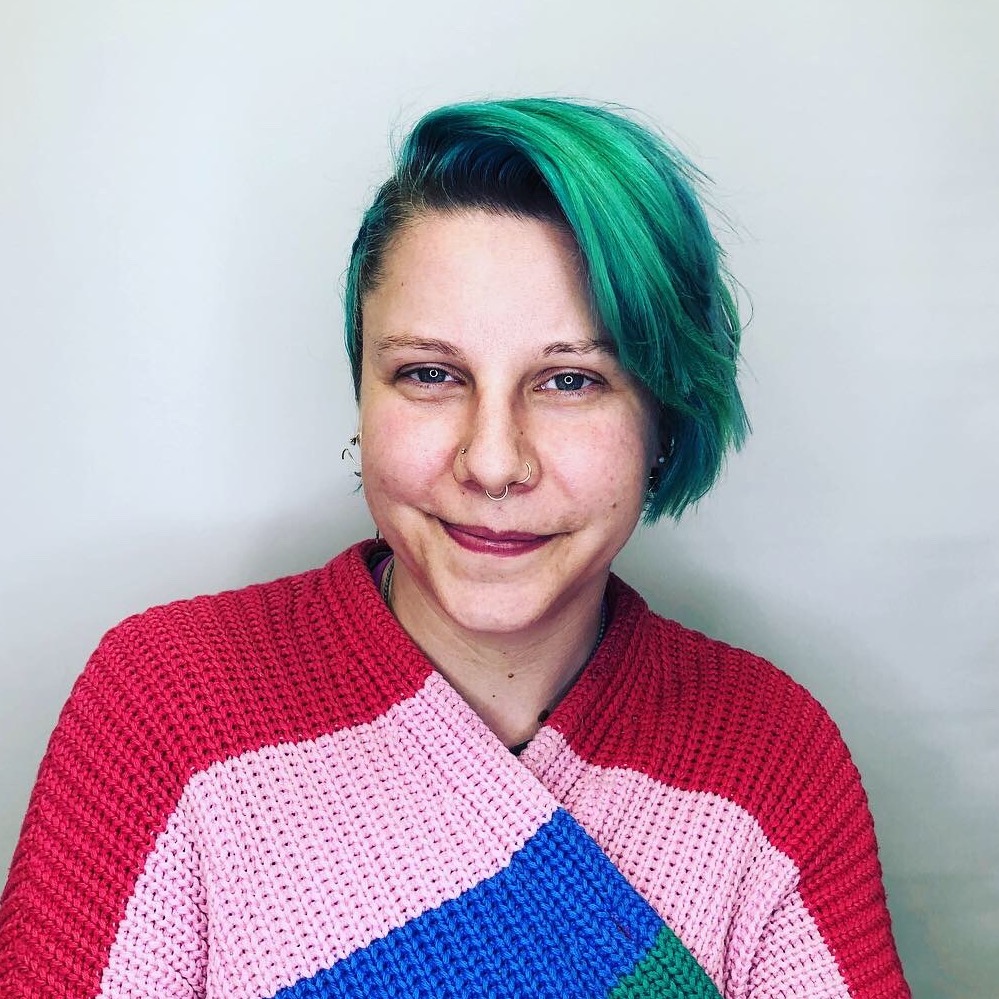 “After coming to terms with my nonbinary gender identity, I began to re-explore my sexual orientation. Recognizing my own relationship with gender and its fluidity helped me realize an attraction to folx with shared experiences of fluidity. I’d always felt more attracted to the person themselves than their body, and while it was scary to ‘come out’ as so many new things at once, I feel proud to not limit myself when it comes to who I could love.” 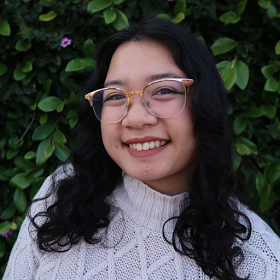 “I first came across the terms bi, pan, and queer on Tumblr at age 14. I was questioning my sexuality, and I realized that the words felt right for me. Before that, I actually didn’t know you could be attracted to more than one gender, so it was an instant feeling of ‘ahh this makes sense for me!’” 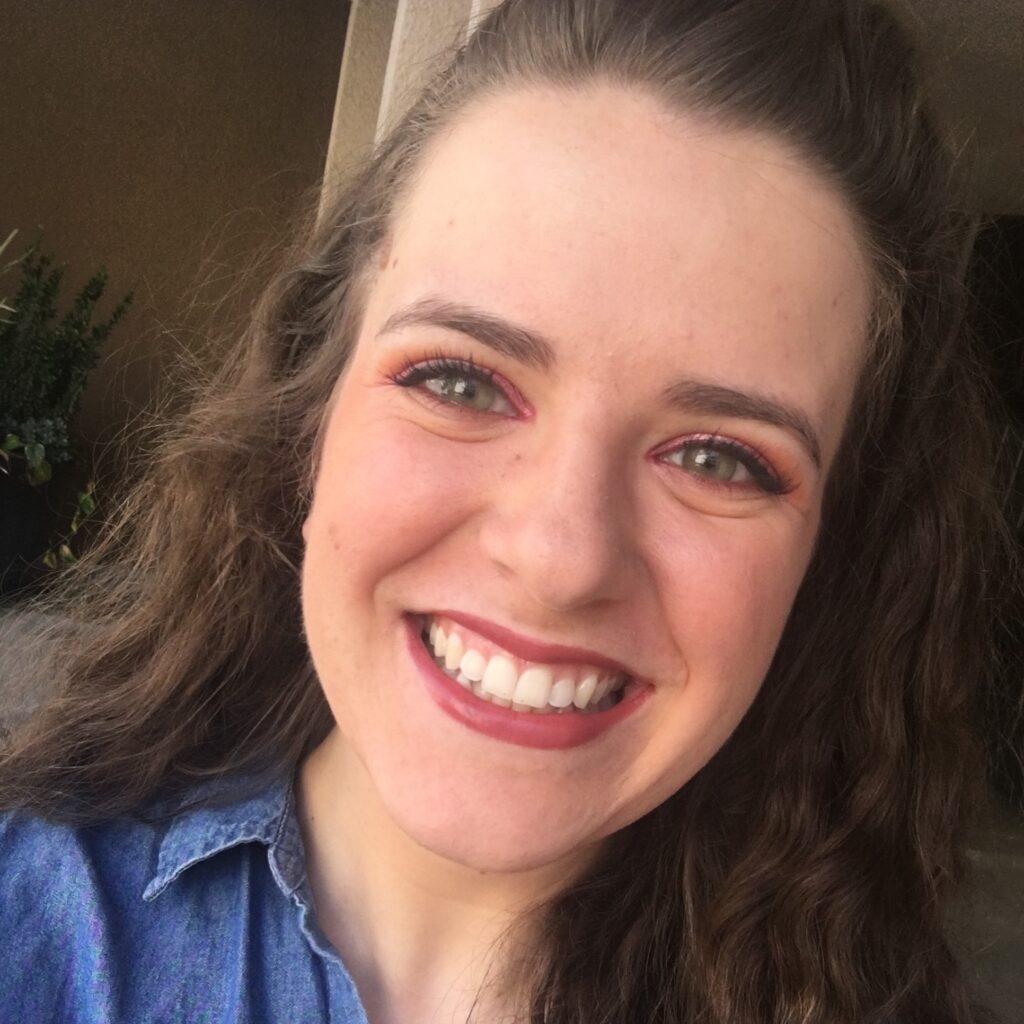