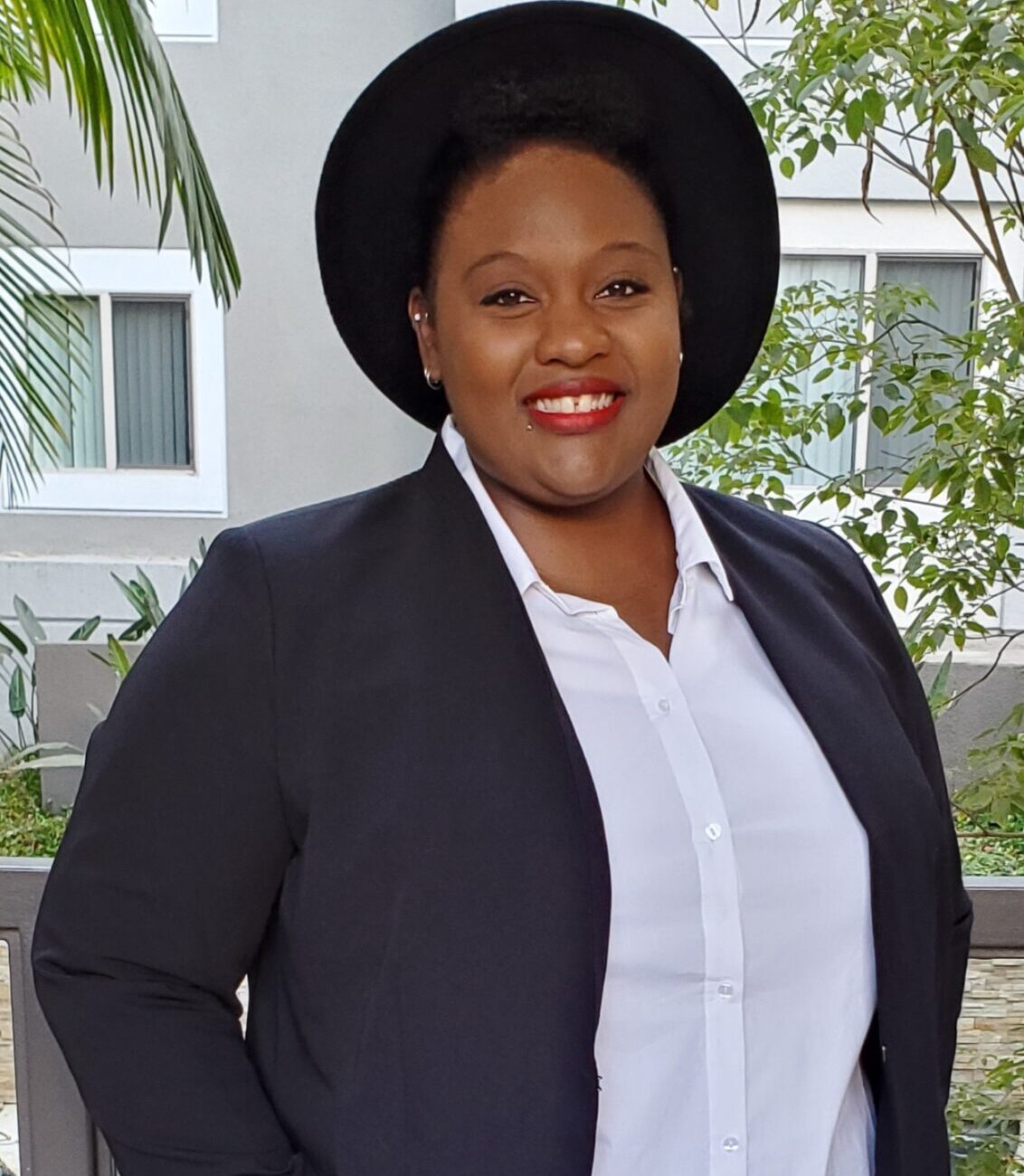 I am Myeshia Price, (she/they), a senior research scientist at The Trevor Project. I am a parent, I am Black, and I am queer. Drawing from an intersectional perspective, a person’s social location — or position in society based on a collection of social demographics such as race, class, sexual orientation, etc. — provides unique experiences for people with multiple identities that are marginalized in that society. Together, these various identities shape a person’s lived experiences. As such, being a Black queer person comes with so very many intersections of strengths to pull from, and sources of joy, but can also carry many challenges.

To truly understand the experience of being Black and LGBTQ in America, one must first acknowledge the impact of historical and present-day systems of oppression that have affected Black individuals living in the U.S. We know that a foundation of enslavement followed years of state-sponsored racial segregation, and present-day systemic discrimination and racism have all contributed to mental health disparities for all Black individuals in the U.S. For Black LGBTQ folks, these are further compounded by the impact of anti-LGBTQ discrimination and stigma. The Trevor Project’s own research focused on Black LGBTQ youth found that 44% seriously considered suicide in the past year and 17% reported a suicide attempt in the past year. This is even more alarming for Black transgender and nonbinary youth, who are often subjected to even harsher forms of stigma and violence. More than half, or 59%, of Black transgender and nonbinary youth of seriously considered suicide in the past year, and more than one in four attempted suicide in the past year.

However, Black LGBTQ people across history have continued, over and over, to show up, overcome, and thrive in spite of these challenges. We are indebted to the contributions of so many Black LGBTQ people — Ma Rainey, Gladys Bentley, Bayard Rustin, James Baldwin, Audre Lorde, Marsha P. Johnson, Miss Major Griffin-Gracy, André Leon Talley, and Willi Ninja, just to name a few — who created space for themselves and, by virtue of their perseverance, paved the way for others.

Black LGBTQ people are often able to draw on strong ties to their racial/ethnic sense of pride and the Black community (hey #BlackTwitter), or from their sexual or gender identity and the LGBTQ community, depending on the context in which they find themselves. This ability to draw on multiple aspects of their identity for connection and support is a major source of Black queer joy and suggests that anything meant to support Black LGBTQ young people should intrinsically include both.

The most important thing for Black LGBTQ people is to be allowed to remain whole. Black LGBTQ people make up an expansive and diverse community in and of itself, and as a queer Black person, I want to be able to show up in spaces as my full self, without feeling like I’m being asked to somehow remove the eggs or the flour from a batter that has already been mixed to perfection. The Trevor Project data supports this with Black LGBTQ youth showing lower rates of suicide attempts in the past year when they have supportive environments and people. In particular, one in three Black transgender and nonbinary youth who report low family support attempted suicide in the past year (31%). This compares to only one out of ten Black transgender and nonbinary youth who reported high family support.

I graduated with my PhD and became a professor at 29. In almost every setting I entered as a doctoral student and shortly after graduating, I was the young, Black, queer person, period. I was, and still am in many ways, in a unique position to be able to explore and discuss the unique issues impacting my community, and to reach people in ways others may not be able to. The research I do at The Trevor Project is so meaningful to me because it moves beyond the typical research audience and is being consumed by the people who need it most, which, from a social justice perspective, should be the case for all research. I am both privileged and honored to be able to show up for myself and my community in a way that allows me to do something that I am passionate about and love doing. As I reflect upon Black History Month this year, I think about the words of my favorite author and poet, Maya Angelou, and how rooted they are in the experiences of so many young Black LGBTQ people:

You may trod me in the very dirt
But still, like dust, I’ll rise.

Myeshia Price is a Senior Research Scientist at The Trevor Project, the world’s largest suicide prevention and crisis intervention organization for lesbian, gay, bisexual, transgender, queer & questioning (LGBTQ) young people. If you or someone you know is feeling hopeless or suicidal, our trained crisis counselors are available 24/7 at 1-866-488-7386 via chat www.TheTrevorProject.org/Get-Help, or by texting START to 678-678. 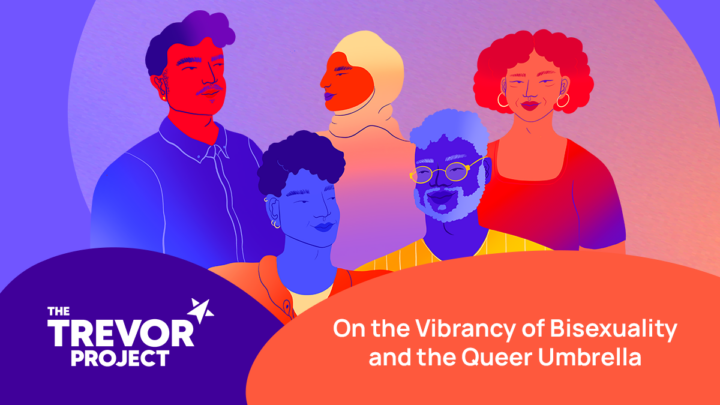 Bisexual people comprise 75% of youth who identify as lesbian, gay, or bisexual according to the CDC’s Youth Risk Behavior Survey. That much seems to be true, at least among my group of friends here in Chicago, one in which strictly “straight” individuals are the minority. That much also seems to be true in my own family — 66% of my mom’s sibling’s children hold identities under the queer umbrella. For our purposes, we can simply define “bisexual” using Robyn Ochs’ terms: the potential to be attracted — romantically and/or sexually — to people of more than one gender. We… 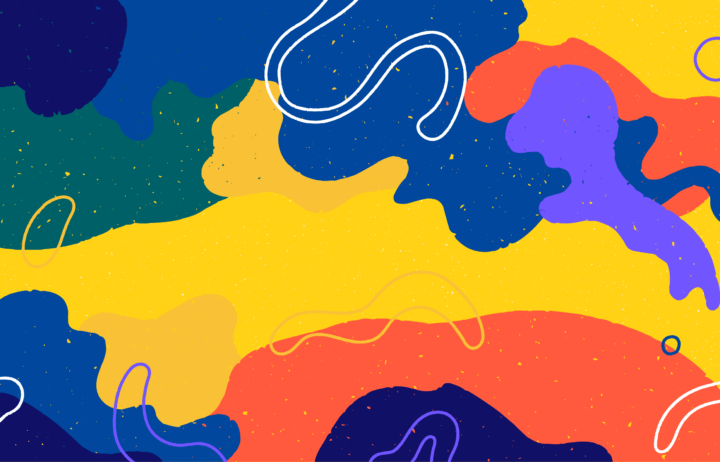 What Is Intersectionality, Really?

We can start with one definition: intersectionality is the way in which individuals are empowered and oppressed by the intricate ways in which parts of their identities connect. Every single person is unique; a person’s identity isn’t just made up of their race, ethnicity, gender, sexuality, religion, class, ability, nationality, or even location in the world, but the combination of these things and more. Think of it as a gemstone that has many sides each appearing as you rotate it in your hand. Every single side you see reveals different angles of the stone’s face, but they all connect, creating…
Reach a Counselor