The bill would effectively erase LGBTQ students and history by banning classroom discussions about sexual orientation and gender identity in schools.

January 20, 2022 — The Trevor Project, the world’s largest suicide prevention and crisis intervention organization for lesbian, gay, bisexual, transgender, queer & questioning (LGBTQ) young people, condemned the Florida House Education & Employment Committee for passing HB 1557/SB 1834, also known as the “Don’t Say Gay” bill, which would ban classroom discussions about sexual orientation and gender identity in schools, erasing LGBTQ identity, history, and culture — as well as LGBTQ students themselves. The bill also has provisions that appear to undermine LGBTQ support in schools and include vague parental notification requirements which could effectively “out” LGBTQ-identifying students to their parents without their consent.

“The Trevor Project’s research has found that LGBTQ youth who learned about LGBTQ issues or people in classes at school had 23% lower odds of reporting a suicide attempt in the past year. This bill will  erase young LGBTQ students across Florida, forcing many back into the closet by policing their identity and silencing important discussions about the issues they face,” said Sam Ames (they/them pronouns), Director of Advocacy and Government Affairs at The Trevor Project. “LGBTQ students deserve their history and experiences to be reflected in their education, just like their peers.”

The Trevor Project is the world’s largest suicide prevention and crisis intervention organization for lesbian, gay, bisexual, transgender, queer & questioning (LGBTQ) young people. The Trevor Project offers a suite of 24/7 crisis intervention and suicide prevention programs, including TrevorLifeline, TrevorText, and TrevorChat as well as the world’s largest safe space social networking site for LGBTQ youth, TrevorSpace. Trevor also operates an education program with resources for youth-serving adults and organizations, an advocacy department fighting for pro-LGBTQ legislation and against anti-LGBTQ rhetoric/policy positions, and a research team to discover the most effective means to help young LGBTQ people in crisis and end suicide.

This Election Day, Massachusetts voters will be asked whether they want to keep their state’s legal protections for transgender and gender expansive youth. Passed by the legislature in 2016, this important law ensures that nobody will be discriminated against because of their gender identity in public spaces, including restaurants, hotels, hospitals, and public transportation. This nondiscrimination law has been forced onto the ballot by opponents of LGBTQ equality. The Trevor Project strongly urges Massachusetts voters to vote Yes on Question 3. When given the basic family and community support that many of us take for granted, research shows transgender youth… 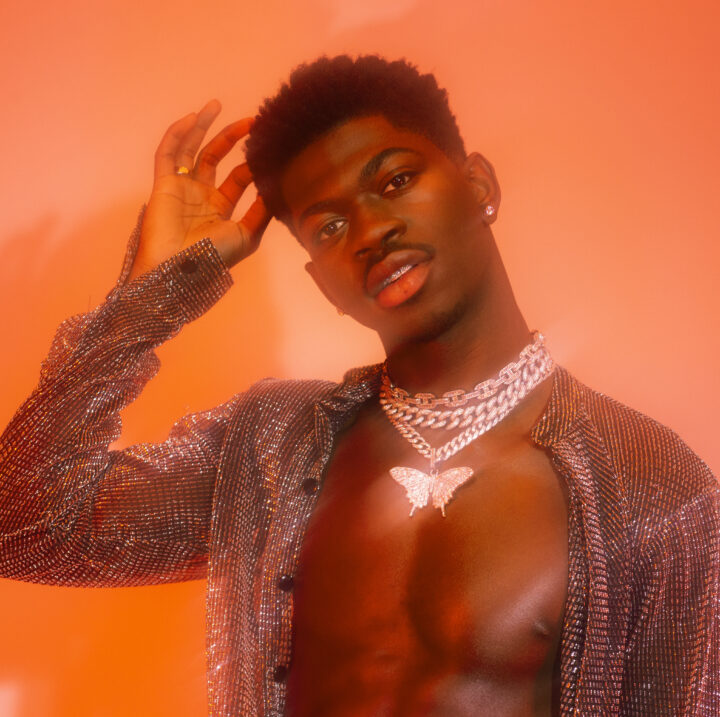 The Trevor Project honors Lil Nas X with its inaugural Suicide Prevention Advocate of the Year Award.
Reach a Counselor