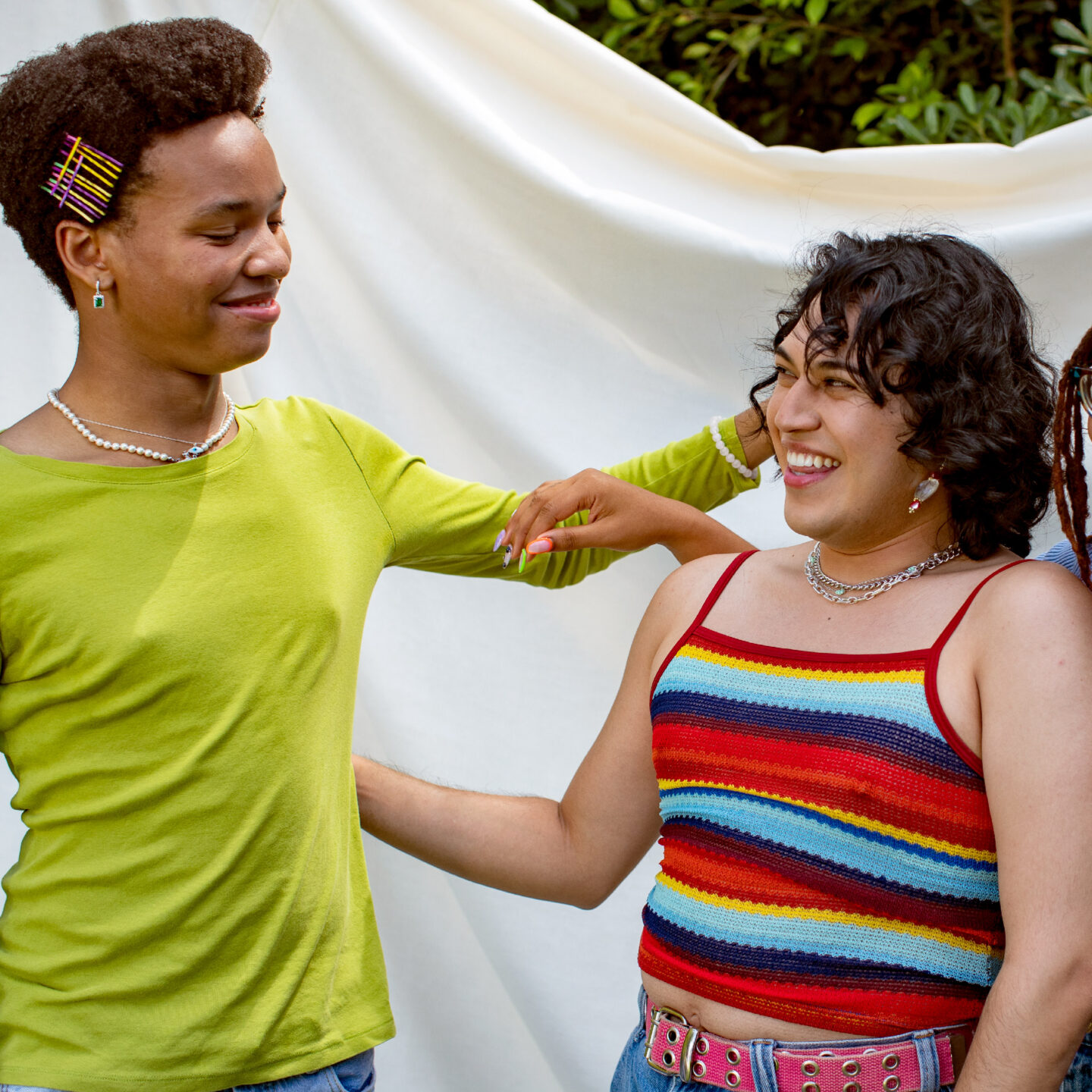 The Trevor Project, the world’s largest suicide prevention and crisis intervention organization for lesbian, gay, bisexual, transgender, queer & questioning (LGBTQ) young people, applauded the California State Senate for passing the LGBTQ Violent Death Data Collection Pilot Program (AB 1094). The bill, introduced by Assemblymember Dr. Joaquin Arambula (D-Fresno) and co-sponsored by Senator Susan Eggman (D-Stockton), would equip coroners and medical examiners in six participating counties across California with the training necessary to identify and collect data on an individual’s sexual orientation or gender identity (SOGI) in cases of violent death, including homicide, suicide and the use of deadly force by police. The bill — now headed back to the Assembly for concurrence and then to Governor Gavin Newsom’s desk — is expected to be signed into law.

The number of LGBTQ youth who actually die by suicide (or other violent deaths) remains unknown due to the lack of SOGI data collected on a broad scale in the U.S. However, suicide is the second leading cause of death among youth ages 10–24 nationwide — and according to the CDC, LGBTQ youth are more than four times more likely to attempt suicide than their straight/cisgender peers. The Trevor Project’s 2021 National Survey on LGBTQ Youth Mental Health found that 42% of LGBTQ youth seriously considered attempting suicide in the past year, including more than half of transgender and nonbinary youth.

“The first of its kind in the nation, this bill marks an important milestone in the movement to protect and save LGBTQ lives,” said Amit Paley (he/him pronouns), CEO and Executive Director for The Trevor Project. “There is a critical need to track cases of suicide, homicide, and police brutality among the LGBTQ community, allowing us to better understand these crises, respond more effectively with solutions, and help prevent future tragedies. We thank all the sponsors and advocates for championing this historic bill in California and hope that decision-makers across the country take note of this pilot program to model it in their respective communities.”

“I believe AB 1094 is an important and humane step in ultimately preventing these deaths. Data may sound like a scientific subject, but, at its core, it leads us to better help and serve all our communities with compassion and empathy,” said Assemblymember Arambula. “We must have better data to understand the scope of what’s happening in our LGBTQ community – especially among the youth – when it comes to violent deaths, including homicide and suicide. This information will be a crucial guidepost to prevention efforts and saving lives.”

AB 1094 would establish a three-year pilot program with the California Department of Public Health (CDPH) where coroners and medical examiners would be trained in cultural competency and best practices on how to properly identify a victim’s sexual orientation or gender identity before being required to do so. The bill explicitly requires respect for confidentiality — all personally identifiable information, including names, addresses, and dates of birth would be removed before being reported.

“Recognizing LGBTQ identity matters — in life and in death,” said Carrie Davis (she/her pronouns), Chief Community Officer for The Trevor Project. “Particular members of our LGBTQ community, such as transgender women and queer young people of color, face disproportionate rates of violence and suicide. Better data around the occurrence of these preventable deaths can help us create life-saving programs to protect our most marginalized community members.”

“AB 1094 will begin the work to bring dignity and visibility to those in the LGBTQ community who have been taken from us too soon,” said Senator Eggman. “I’m grateful for the broad support in the Senate today because this will allow us to craft better informed solutions to prevent this violence and save lives.”

This bill comes at a time with public support for the tracking of this type of data. According to polling conducted by The Trevor Project and Morning Consult, more than four in five adults (84%) feel it is important to include sexual orientation and gender identity when evaluating suicide and other violent death statistics, including 91% of Democrats, 80% of independents and 77% of Republicans.

The Trevor Project is the world’s largest suicide prevention and crisis intervention organization for lesbian, gay, bisexual, transgender, queer & questioning (LGBTQ) young people. The Trevor Project offers a suite of 24/7 crisis intervention and suicide prevention programs, including TrevorLifeline, TrevorText, and TrevorChat as well as the world’s largest safe space social networking site for LGBTQ youth, TrevorSpace. Trevor also operates an education program with resources for youth-serving adults and organizations, an advocacy department fighting for pro-LGBTQ legislation and against anti-LGBTQ rhetoric/policy positions, and a research team to discover the most effective means to help young LGBTQ people in crisis and end suicide. If you or someone you know is feeling hopeless or suicidal, our trained crisis counselors are available 24/7 at 1-866-488-7386 via chat www.TheTrevorProject.org/Help, or by texting START to 678-678.

Schools play a critical role in suicide prevention and intervention efforts for youth in crisis. The Trevor Project volunteers and staff recently conducted a comprehensive review of New York State’s school district suicide prevention policies to determine whether districts have a suicide prevention policy in place, as well as the extent to which existing policies align with best practices of suicide prevention in schools, including language specific to LGBTQ youth. "Suicide is the second leading cause of death among young people, so it's important to acknowledge the major role of schools when addressing the public health crisis of suicide —…

Research shows that transgender and nonbinary youth who experienced discrimination based on their gender identity had more than double the odds of attempting suicide in the past year compared to those who did not. WASHINGTON, DC — The Trevor Project, the world’s largest suicide prevention and crisis intervention organization for lesbian, gay, bisexual, transgender, queer & questioning (LGBTQ) young people, denounced Alabama Governor Kay Ivey’s signing of HB391, a bill that will now ban transgender women and girls from playing on school sports teams that correspond with their gender identity.  “It is astonishing that politicians have fabricated this problem at…