We all can recognize and reduce the risk of suicide.

Certain risk factors can increase a person’s risk for suicide. Keep in mind that recognizing these factors in yourself or others does not automatically mean you are suicidal or that someone is considering suicide.

Recognizing the Risk of Suicide

FACTORS OF THE MIND AND BODY:

FACTORS FROM YOUR ENVIRONMENT:

FACTORS YOU TAKE PART IN, EXPERIENCE OR LEARN:

Reducing the Risk of Suicide

There are many ways to lower someone’s risk of suicide, such as having: 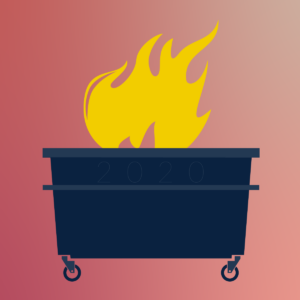